PCB has reduced the number of players to be awarded central contracts after Pakistan's dismal performance in the World Cup. 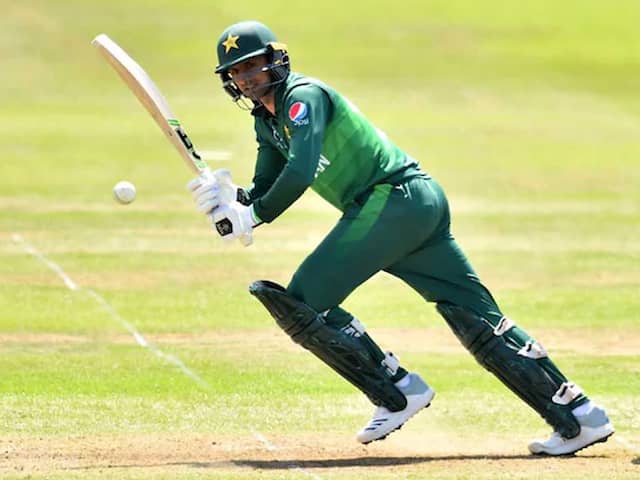 Shoaib Malik has not been offered contract but he will remain available for selection.© AFP

Following Pakistan's dismal performance in the ICC World Cup in England and Wales, Pakistan Cricket Board (PCB) has reduced the number of players to be awarded central contracts. On Thursday, PCB announced the list of central contracts for the 2019-20 season in which only three players have made it to the top category. The list, which has been trimmed from 33 to 19, sees Babar Azam, Sarfaraz Ahmed and Yasir Shah in Category A, stated PCB in a media release. Veteran all-rounders Mohammad Hafeez and Shoaib Malik have not been offered contracts but they will remain available for selection.

The PCB also insisted that while finalising the list of central contracts, which will run from August 1, 2019 to June 30, 2020, players' performances and fitness in the past 12 months and the formats they are likely to represent Pakistan in the upcoming season was taken into consideration.

PCB Managing Director Wasim Khan said, "I want to congratulate all those who have been offered central contracts for the next season."

"We have significantly increased the financial value of the 2019-20 retainers across each category. This is over and above what had been agreed in the current agreement, which is due to run until 2021," he added.

Mohammad Hafeez Cricket
Get the latest Cricket news, check out the India cricket schedule, Cricket live score . Like us on Facebook or follow us on Twitter for more sports updates. You can also download the NDTV Cricket app for Android or iOS.