Michael Clarke believes that the upcoming Ashes series will be extremely competitive between two good sides. 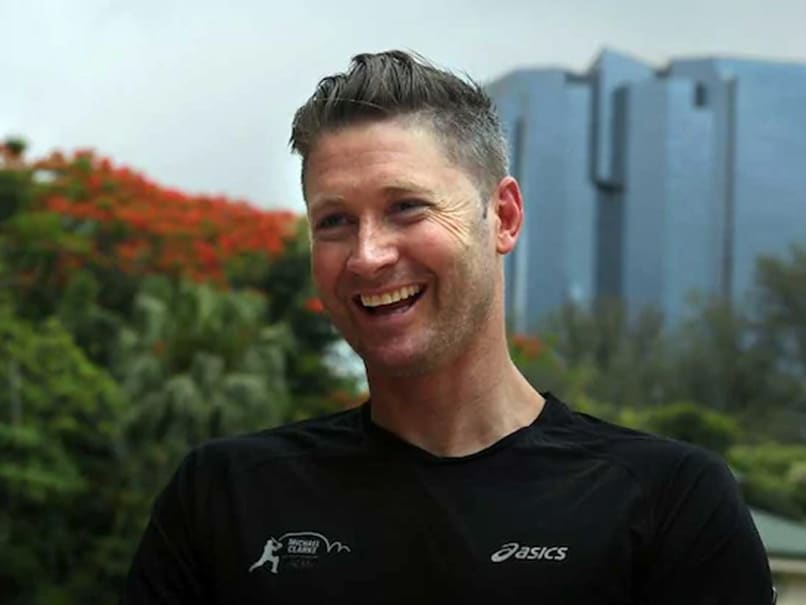 Michael Clarke feels Tim Paine has a good team at his disposal for the upcoming Ashes 2019.© AFP

Michael Clarke, the former Australia captain lavished praise on the upcoming World Test Championship that kicks off with the Ashes 2019, beginning August 1. Australia currently holds the Ashes urn, however, they have not beaten England in their own backyard since 2001. The 38-year-old Clarke believes that the upcoming five-match series will be extremely competitive between two good sides. Clarke opined that like in World Cup whoever wins is called the best team in the world, in Test cricket, whoever wins this championshipwill be the best team in the longest format.

"I think its great for Test cricket. The top two teams playing in something like the World Cup final at Lord's in 12 months (24 months) time. It's a little bit like the World Cup (in the way that) no matter where you are ranked in the ICC standings, the team that wins the World Cup is I think seen as the best team in the world. With Test cricket it will be the same, whoever wins the Test championship is the best team in the world," Clarke said on the sidelines of the MedParliament, where the 38-year-old shared his journey and insights in healthcare entrepreneurship.

The Ashes will be the platform forthe return of Steve Smith, David Warner and Cameron Bancroft to Test cricket after they served out their bans for their involvement in the 2018 ball tampering scandal.

Tim Paine, who replaced Smith as captain after the latter received his ban, will be leading the team and Clarke felt that he has a good team at his disposal.

"This Australian team is very talented. (Josh) Hazlewood's back in the squad, Warner, Smith and Bancroft are back. James Pattinson is fit again and he is in the squad. It will be interesting to see what XI they will pick," said Clarke.

Michael Clarke
Get the latest updates on ICC T20 Worldcup 2022, check out the Schedule and Live Score. Like us on Facebook or follow us on Twitter for more sports updates. You can also download the NDTV Cricket app for Android or iOS.