Mohammad Amir was slapped with a five-year ban and a jail sentence after admitting to spot-fixing charges in 2011. 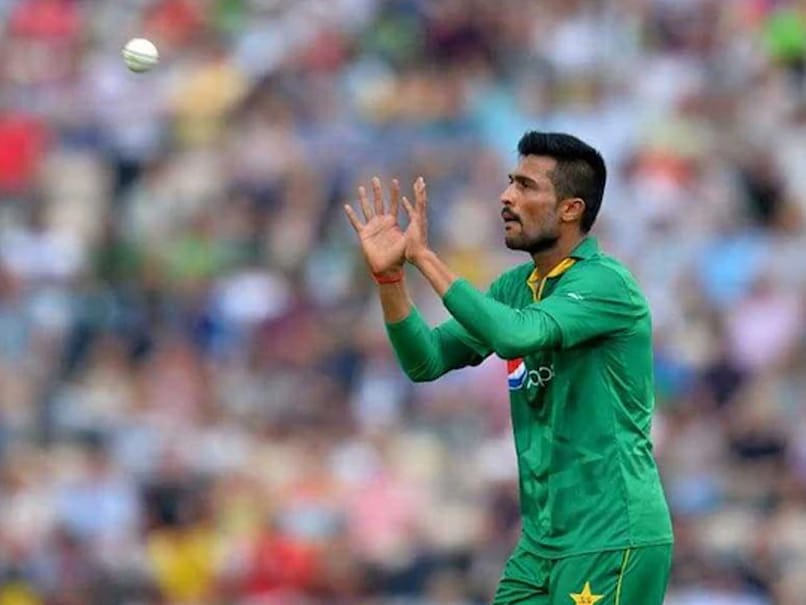 Former Pakistan all-rounder Abdul Razzaq has claimed that left-arm fast bowler Mohammad Amir confessed to spot-fixing only after being slapped by then One-day International (ODI) skipper Shahid Afridi. Razzaq also blamed the Pakistan Cricket Board (PCB) regime for bringing bad name to the sport in the country. Mohammad Amir was banned for a minimum of five years by the ICC's anti-corruption tribunal back in 2011 along with Mohammad Asif for their role in match-fixing. "He (Afridi) told me to leave the room but after a while I heard the sound of a slap and then Amir told the whole truth," Razzaq was quoted as saying by the GNN news channel.

Razzaq further blamed the PCB for spoiling the image of Pakistan cricket across the globe.

"I thought instead of going to the ICC to prove its efficiency, the PCB should have instead directly taken the three players to task despite their denials and sent them back home on some pretext. They should have banned them for a year or so. In the end by not doing this, the PCB spoilt the image of Pakistan cricket worldwide."

Apart from Amir and Asif, opening batsman Salman Butt was also involved in spot-fixing and served a five-year suspension. However, all the three players are now playing cricket and Mohammad Amir is representing his country at the ongoing World Cup 2019.

Razzaq also claimed that Salman Butt was involved in match-fixing much before the infamous incident at Lord's.

"I shared my concerns with Afridi but he said it is just my waham (misconception) and nothing is wrong. But when I was batting with Salman Butt during a match of the World T20 in West Indies, I was convinced he was letting down the team. I was surprised when he refused this strategy. When I realised what he was up to (something) I told him strictly to give me the strike. Yet every over he deliberately played two or three balls and then gave me strike. I got upset and felt the pressure and got out," said Razzaq.

Shahid Afridi Abdul Razzaq
Get the latest updates on T20 World Cup, check out the T20 World Cup Schedule and Live Score . Like us on Facebook or follow us on Twitter for more sports updates. You can also download the NDTV Cricket app for Android or iOS.