The CA inquiry had also sought information from the England and Wales Cricket Board on Moeen's allegation. 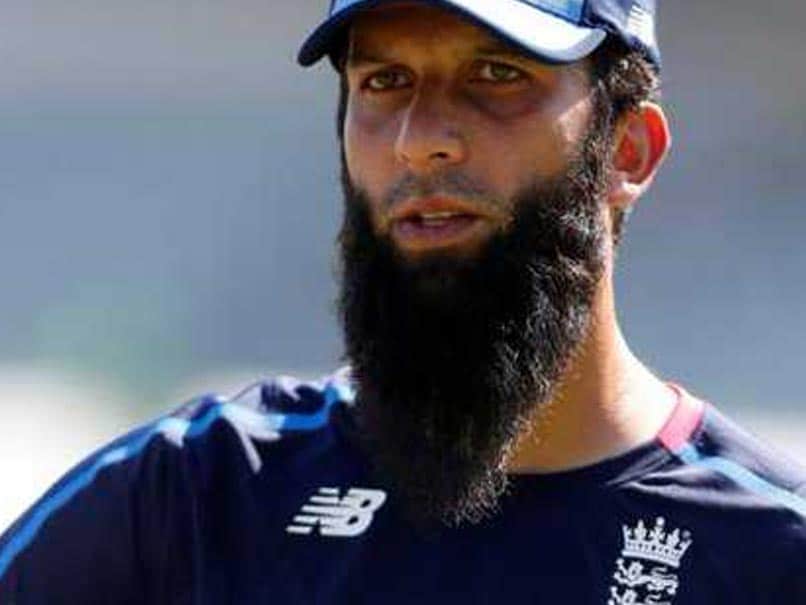 Moeen Ali had alleged that an Australian player had called him "Osama".© AFP

Cricket Australia (CA) on Monday closed an investigation into Moeen Ali's complaint of being addressed as "Osama" by an Australian player during the 2015 Ashes series as no fresh details emerged during the inquiry. Moeen had made the claim in his autobiography earlier this month. "An Australian player turned to me on the field and said, 'Take that, Osama'. I could not believe what I had heard. I remember going really red. I have never been so angry on a cricket field," said the 31-year-old. Cricket Australia announced it was launching an investigation, saying the comment was "unacceptable".

But a CA spokesman said: "We have followed up with the ECB (England and Wales Cricket Board) and our team management and confirmed that the incident was investigated at the time, with a response provided to Moeen.

"Moeen elected not to progress the matter any further and we have not been able to ascertain any new additional evidence through our enquiries. As such, the matter is considered closed."

Moeen said the Australian player in question had denied making the comment to him at the time.

"I told a couple of the guys what the player had said to me and I think (England coach) Trevor Bayliss (who is himself Australian) must have raised it with Darren Lehmann, the (then) Australians' coach," he said.

"Lehmann asked the player, 'Did you call Moeen Osama?' He denied it, saying, 'No, I said, "Take that, you part-timer."

Moeen Ali Cricket
Get the latest updates on ICC T20 Worldcup 2022 and CWG 2022 check out the Schedule, Live Score and Medals Tally. Like us on Facebook or follow us on Twitter for more sports updates. You can also download the NDTV Cricket app for Android or iOS.