The three-match ODI series between Ireland and England is slated to begin on July 30. 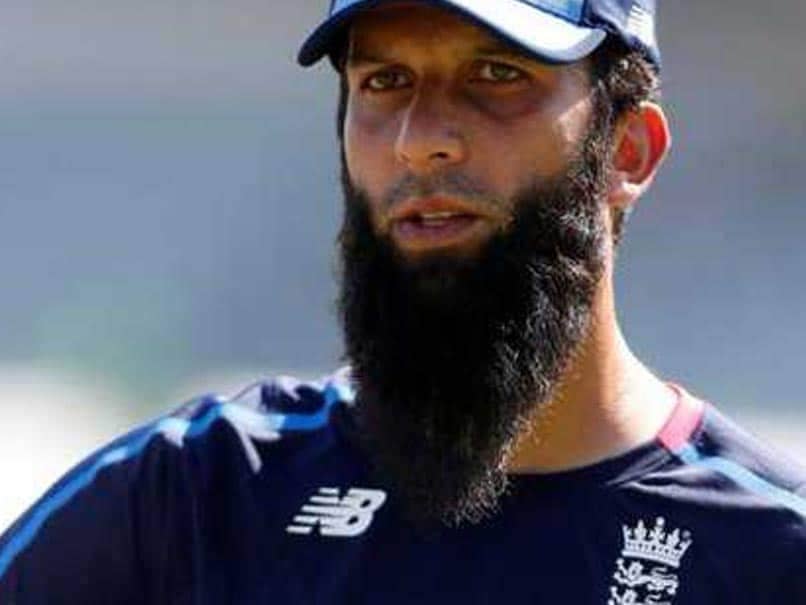 Moeen Ali has been named vice-captain of England for the ODI series against Ireland.© AFP

England all-rounder Moeen Ali has been named vice-captain of the side for the upcoming One-day International (ODI) series against Ireland, the England and Wales Cricket Board (ECB) announced on Tuesday. The three-match series between Ireland and England is slated to begin from July 30. The series will take place behind closed doors in a bio-secure bubble at the Ageas Bowl in Southampton.

"Moeen Ali has been confirmed as Eoin Morgan's vice-captain for England Men's three-match Royal London Series against Ireland," the ECB said in an official statement.

Earlier, the ECB had named 24-member behind closed doors training group for the Ireland series.

The first ODI of the three-match series will be played on July 30 followed by the other two on August 1 and 4.