Former England captain Michael Vaughan came up with a hilarious reply to ICC's query on Twitter. 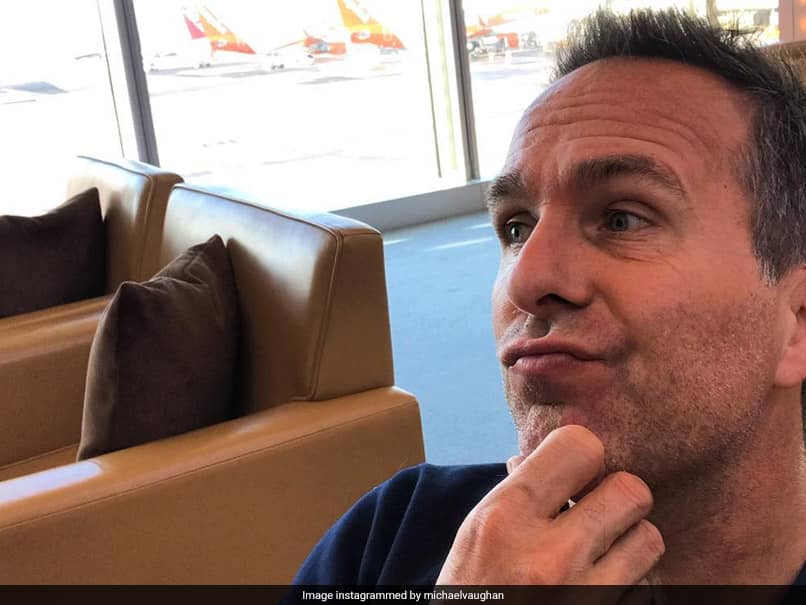 The International Cricket Council (ICC) on Monday asked cricket fans from around the globe about which has been the most iconic cricket photo of all time. While many fans came up with different pictures of India's World Cup-winning captain MS Dhoni in reply to the ICC's query, it was former England captain Michael Vaughan who grabbed the attention with a reply that left everyone in splits. Michael Vaughan tweeted a picture of England's 2019 World Cup victory celebration.

"You got to be kidding me," another fan replied.

You got to be kidding me

In the 2019 World Cup final, England defeated New Zealand via a controversial boundary-count rule to claim a maiden 50-over World Cup title.

Much like every other sport in the world, cricket too has also come to a standstill due to the coronavirus pandemic as many cricket series and tournaments have been cancelled or postponed.

Earlier, the upcoming edition of the Indian Premier League (IPL) was postponed till April 15 on March 13 by the Board of Control for Cricket in India (BCCI).

Major sporting events such as French Open and UEFA Champions League as well as the Euro Cup have been postponed as a precautionary measure to tackle the coronavirus pandemic.

On Sunday, India's sports fraternity joined the nation to salute the essential services providers engaged in fight against COVID-19, by clapping for them or sharing messages and videos of gratitude on social media.

England Cricket Team Michael Vaughan Cricket
Get the latest updates on India vs Australia Series, check out the India vs Australia Schedule for 2020-21 and Ind vs Aus live score . Like us on Facebook or follow us on Twitter for more sports updates. You can also download the NDTV Cricket app for Android or iOS.