"I Only Commentate On Cricket, T20 Is Not Even Cricket": Michael Holding On Commentating In IPL

Former West Indies fast bowling legend Michael Holding says that he doesn't consider T20 to be cricket and that's the reason he doesn't commentate in the Indian Premier League. 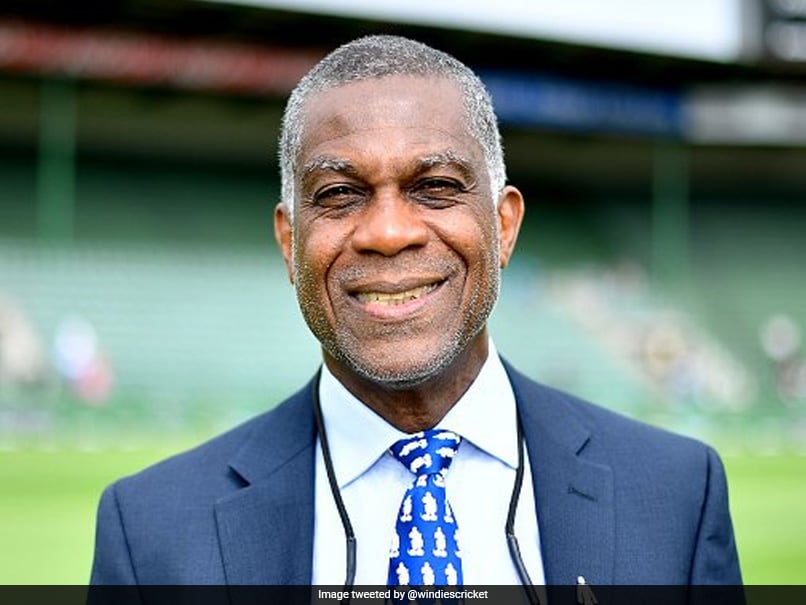 Micheal Holding launched a new book, 'Why We Kneel, How We Rise'.© Twitter

Michael Holding, one of the legendary West Indies fast-bowling battery in his heydays, made no bones about his disdain for the T20 format, going to the extent of saying that he didn't even consider it cricket. Holding, was speaking to the Indian Express, and the old school fast bowler minced no words when he said that winning a T20 tournament was not the revival of a team because it was not even cricket. He blamed the format for the West Indies' situation in Test cricket and also went on to add that he did not commentate in the Indian Premier League for the same reason.

"Many West Indies players are not interested in playing for West Indies. When you are earning 600,000 or 800,000 dollars for six weeks, what are you going to do? I don't blame the cricketers. I blame the administrators. West Indies will win T20 tournaments which aren't cricket," said Holding said.

Asked why he didn't do commentary on IPL, Holding replied tersely: “I only commentate on cricket.”

The 67-years-old has compared the Indian captain Virat Kohli to Viv Richards but said Kohli has to tone down a bit as he gets carried away with the emotions on the field.

"Virat Kohli is someone who wears his heart on his sleeve. He's someone who will let you know exactly how he feels. I think he gets a bit carried away at times, but that is Virat Kohli, that is the man. He's similar to Viv (Richards) in that regard. Viv, sometimes on the field, was over-expressive. But those are the personalities of those two gentlemen. They can tone down a little bit as well, but then, if you are a Mustang, it's hard to tell a Mustang to trot. He's going to gallop," added Holding.

Holding launched a new book, "Why We Kneel, How We Rise" where he talked about the institutional and systematic discrimination against blacks over the years.

In the interview, the bowling giant also hits out at racism in sports and talked about how important is to get rid of institutionalised racism on the field.

Comments
Topics mentioned in this article
Michael Anthony Holding Cricket
Get the latest updates on ICC Women's Cricket World Cup 2022 and IPL 2022, check out the Schedule , Live Score and IPL Points Table. Like us on Facebook or follow us on Twitter for more sports updates. You can also download the NDTV Cricket app for Android or iOS.