Whelan has played cricket both before and after the Second World War, and debuted for England in June 1937. 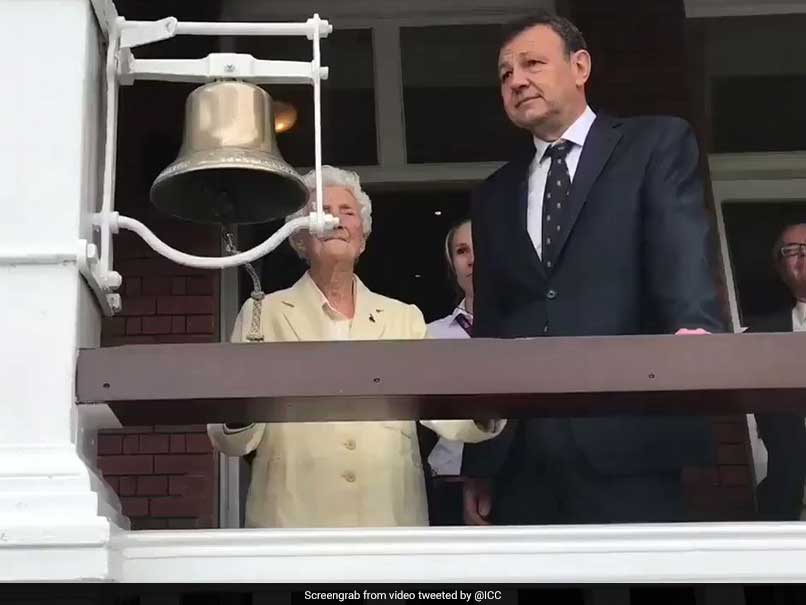 After playing her last Test against New Zealand, Whelan retired in 1949© Twitter/ICC

Cricket is easily over a 100 years old in South Asia. But there's onerare cricketer in England, who is as old as the popular cricketing culture in the sub-continent. After turning 107 on Wednesday, London-born Eileen Whelan is now the oldest living cricketer ever. Whelan, who has played cricket both before and after the Second World War, reportedly debuted for England in June 1937 against Australia in Northampton. Apart from representing England, she has also played for South of England, Civil Service and Middlesex. The International Cricket Council (ICC) took to Twitter to share a video of Whelan doing yoga with England's current women's cricket team captain, Heather Knight. The tweet read, "The oldest living Test cricketer turns 107 today! Eileen Ash debuted for England in June 1937 - current skipper @Heatherknight55 caught up with her earlier this year for a spot of yoga!"

Eileen Ash debuted for England in June 1937 - current skipper @Heatherknight55 caught up with her earlier this year for a spot of yoga! 🧘‍♀️ pic.twitter.com/6QEN5YMlcm

In 2017, during the ICC Women's World Cup in England, Whelan was present at the Lord's Cricket Ground to ring the bell for the final match of the tournament between England and India.

80 years after her debut, she rang the @HomeOfCricket bell for us at the start of the #WWC17 final!

Whelan, who is also known as Eileen Ash, has officially played seven Test matches, and amassed only 38 runs with the bat. However, batting wasn't something she was known for. In the seven Tests she was part of, Whelan had picked 10 wickets with an economy of 2.32.

Whelan played her last Test against the New Zealand women's team at Auckland in March 1949.

England Cricket Team Cricket International Cricket Council
Get the latest updates on T20 World Cup, check out the T20 World Cup Schedule and Live Score . Like us on Facebook or follow us on Twitter for more sports updates. You can also download the NDTV Cricket app for Android or iOS.