A nine-member medical board of the Woodlands Hospital in Kolkata will meet on Monday to discuss further treatment plans for BCCI president Sourav Ganguly. 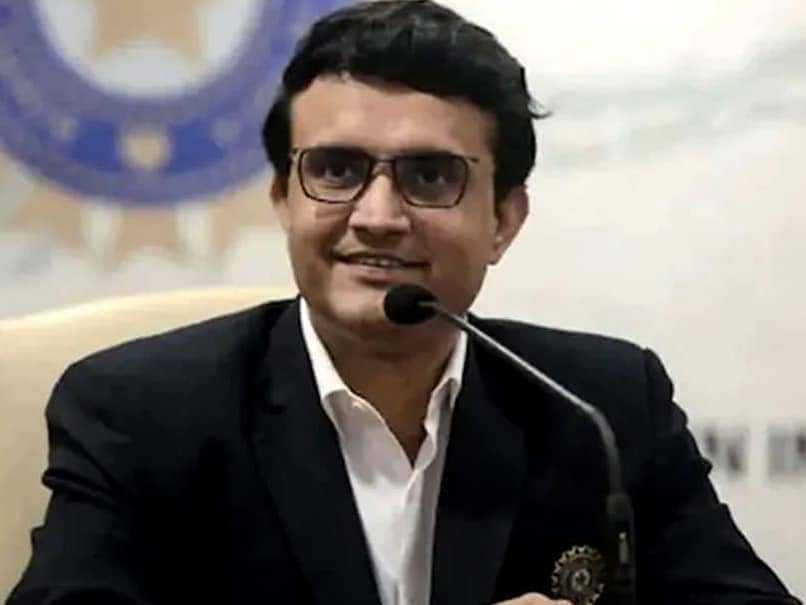 The medical board of the hospital will meet Monday to discuss further treatment plans for Sourav Ganguly.© AFP

The Board of Control for Cricket in India (BCCI) president and former skipper Sourav Ganguly had an "uneventful last night" and the medical board will meet later on Monday to discuss the further treatment plan with the family members, the Woodlands Hospital said in its most recent medical bulletin. The bulletin also said that the doctors are keeping "constant vigil" on his health situation and appropriate measures are being taken from time to time. Ganguly was hospitalised at 1 pm on Saturday with "chest discomfort, heaviness of head, vomiting and a spell of dizziness" while performing physical exercise in the home gymnasium at around 11 am. Following this, doctors had conducted angioplasty on him.

On Saturday, 48-year-old Ganguly was tested for the SARS-CoV-2 virus, which turned out to be negative.

Interacting with the media while leaving the hospital, Banerjee had said, "He (Ganguly) is fine now, he even spoke to me. I thank the doctors and hospital authorities that they have taken the right decision of conducting an angioplasty."

"I did not have the idea that international sportspersons like him do not undergo check-ups. I asked Avishek Dalmiya to conduct medical check-ups of cricketers before games," she had said.