England have signed Matthew Mott on a four-year contract as the head coach for the men's white-ball teams. 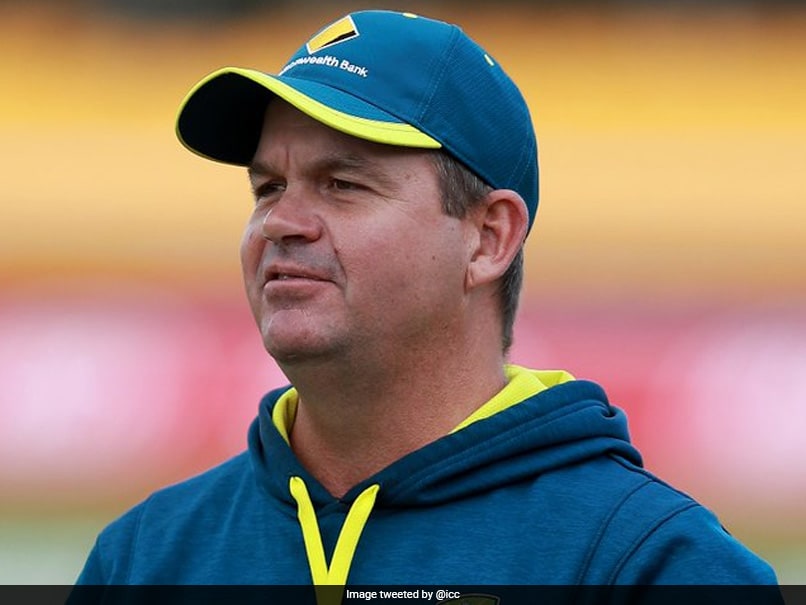 Matthew Mott was previously in charge of the Australian women's team.© Twitter

Former Australian women's team coach Matthew Mott has been appointed the new head coach for England men's white-ball team. The England and Wales Cricket Board on Wednesday announced that the Australian has signed a four-year contract and is set to take charge starting with England's three-match ODI series against The Netherlands in Amsterdam next month. "It is a real privilege to be able to announce Mathew Mott as the Head Coach of our men's white-ball team," England men's team managing director Rob Key was quoted as saying in an ECB release.

"He has had an incredible coaching journey with so many varied experiences that have brought him to this point where he was outstanding in the interview process and the perfect fit for our white-ball teams," he further said.

"We are lucky to be able to appoint a Head Coach that has not only been involved in international cricket for the last few years but he has also worked in franchise cricket around the world. More importantly, what he has done with the Australian Women's team is what will be asked of him to achieve for our men's white-ball sides," Key said.

"I'm confident that in Eoin Morgan and Matthew Mott, we have a formidable partnership that can push for more trophies in the coming years and that Matthew will be able to oversee any transition that team will go through in the future.  Furthermore, Matthew will also help us invest in English coaches getting them as much experience as possible over the next few years," he added.

"I am delighted to accept the opportunity to take this white-ball role with England. Whilst I am Australian, I have deep connections, and several of my closest friends are in the UK, having spent considerable time in Scotland, Wales and England, both as a player and coach," Matthew Mott said on his appointment.

"When this role became available, I was attracted by the chance to work with such an established and successful team under the astute leadership of Eoin Morgan and now Rob Key, whom I have always admired as an excellent cricket mind," he said.

"The idea of the split roles and the chance to work alongside Brendon McCullum in his red-ball role is an opportunity that I am incredibly enthusiastic about and certainly provides the right balance for my family as we embark on this exciting journey," Mott said about the team having two different head coaches.

"It was always going to take something special to leave the role that I have loved for the past seven years with the Australian Women's team," he said about leaving his previous job.

"However, I genuinely believe that the time is right to play a role in helping the England Men's ODI and T20 group continue to evolve as one of the best teams in the world," Mott was quoted as saying.

England have opted for separate coaches for red and white-ball cricket after former head coach Chris Silverwood stepped down, with Brendon McCullum earlier appointed the coach for the Test side.