Luke Ronchi went on to play four Tests, 85 ODIs and 32 T20 matches in total for the Black Caps with the shock loss to Bangladesh in the recently-concluded ICC Champions Trophy 2017 being his last in New Zealand colours. 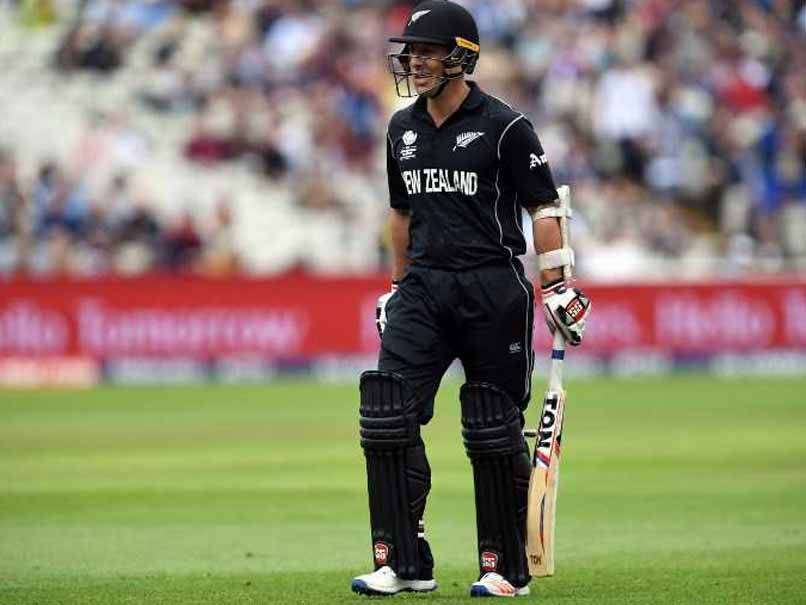 Luke Ronchi said it was a "dream come true" to play for New Zealand.© AFP

Luke Ronchi, New Zealand's wicketkeeper batsman, on Thursday announced his retirement from all formats of international cricket. The 36-year-old, however, will continue to play domestic Twenty20 tournaments around the world. Ronchi started his cricketing career by playing for Australia. He made his One-day International debut on June 27, 2008 and T20 debut in the same year against the West Indies. Ronchi, who was born in New Zealand, then switched allegiance in 2013 after having played four ODIs and three T20 matches for Australia. He averaged 23.67 in ODIs at a strike rate of 114.50 and 18.89 in T20Is at a strike-rate of 141.33.

Ronchi went on to play four Tests, 85 ODIs and 32 T20 matches in total for the Black Caps with the shock loss to Bangladesh in the recently-concluded ICC Champions Trophy 2017 being his last in New Zealand colours.

His unbeaten 170 (off just 99 balls) in an ODI between New Zealand and Sri Lanka at Dunedin in 2014-15 remains his best innings.

In a statement released by the team's website, Ronchi said that playing for New Zealand "was a dream come true".

"I can't think of a better time to have been involved with New Zealand cricket. From the 2015 World Cup campaign, through to the overseas tours of that time and some amazing games and series, it's been a genuine highlight for me," Rochi added.

New Zealand coach and selector Mike Hesson also spoke highly of Ronchi and his contribution to the side.

"We'll remember Luke fondly for the energy he created in the field and his selfless attitude towards the team," he said.

Comments
Topics mentioned in this article
New Zealand Cricket Team Australia Cricket Team Luke Ronchi Cricket
Get the latest updates on India vs Australia Series, check out the India vs Australia Schedule for 2020-21 and Ind vs Aus live score . Like us on Facebook or follow us on Twitter for more sports updates. You can also download the NDTV Cricket app for Android or iOS.