As It Happened: South Africa vs New Zealand, 1st ODI in Centurion

South Africa defeated New Zealand by 20 runs in the first ODI between the two sides. Hashim Amla's century was the main highlights of the match. 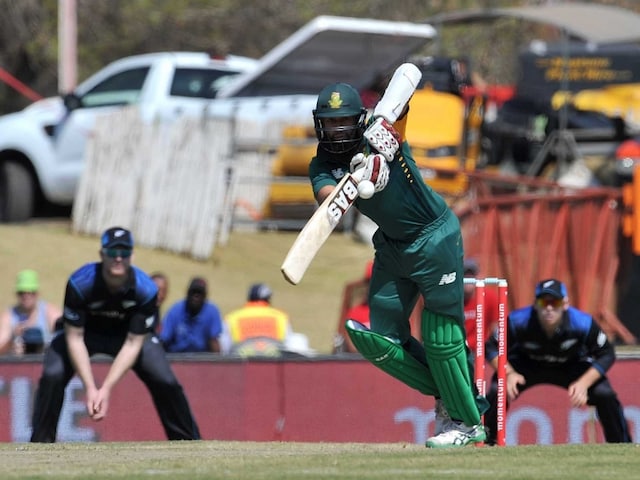 South Africa beat New Zealand by 20 runs in the first one-day international at SuperSport Park on Wednesday. The Kiwis were eventually bowled out for 284. Following are the highlights from the match. (SCORECARD)

It was the first one day international between the two sides since the New Zealanders beat their opponents in the World Cup semi-final earlier this year.