Madhav Apte died after suffering a cardiac arrest in Mumbai on Monday morning, a family member said. He was 86. 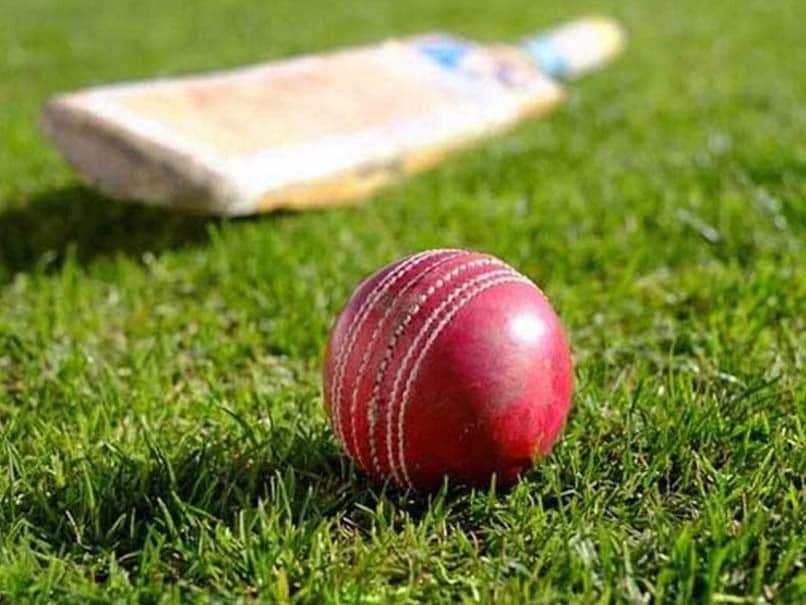 Veteran cricketer Madhav Apte died after suffering a cardiac arrest in Mumbai on Monday morning, a family member said. He was 86. The former India and Mumbai opener was admitted to the Breach Candy Hospital where he breathed his last at 6.09 am, his son Vaman Apte told PTI. Madhav Apte played seven Tests in which he scored 542 runs, with a lone hundred and three fifties to his credit.

Have fond memories of Madhav Apte Sir.
I got to play against him at Shivaji Park when I was 14.
Still remember the time when he & Dungarpur Sir let me play for the CCI as a 15-year old. He always supported me & was a well wisher.
May his Soul Rest In Peace pic.twitter.com/NKp6NicyO5

He had a test average touching 50 despite not getting enough opportunities. Played active cricket till he was 71. A legend of Mumbai and Indian cricket passed away today. You will be missed Madhav Apte sir. #MadhavApte #rip pic.twitter.com/cDoOTXBQWm

Saddened to hear about the demise of Madhav Apte ji. Great story teller and played cricket till he was 71. My thoughts and prayers with his family. pic.twitter.com/zoKlpQ2Gay

At a loss of words, hearing about the passing away of Madhav Apte Sir.
I knew him as a kid and looked up to him for advice. He always motivated me and pushed me to do well.
Both me and my father had the privilege of playing cricket with him.
May your soul Rest in Peace Sir! pic.twitter.com/Z77PL9sFDu

He made his Test debut against Pakistan at the Cricket Club of India (CCI) in Mumbai in November 1952 and played his last Test against the West Indies at Kingston in April 1953.

In his debut Test, he made 30 and 10 not out,respectively. He was the first Indian opener to aggregate over 400 runs in a Test series (460 runs against West Indies in 1953). He also captained Mumbai in domestic cricket.

Former Mumbai cricketer Shishir Hattangadi took to Twitter to offer his condolences. "Another institution of Bombay and Mumbai Cricket comes to an end. RIP Madhav Rao Apte. Will treasure those long discussions with you cricket from your days!" he tweeted.

"Madhav Apte had a bag of stories. From Vinoo Mankad to his buddy Subhya Fergie Gupte. To listen to him was rewinding cricket history. Dignified affable yet accessible as senior. Passing Pedder Road and Woodland Apartments each time will bring back memories with a smile. #RIP," Hattangadi said in another tweet.

India Cricket Team
Get the latest updates on IND vs NZ 2021, check out the Schedule and Live Score . Like us on Facebook or follow us on Twitter for more sports updates. You can also download the NDTV Cricket app for Android or iOS.