Kumar Sangakkara took charge as the president of the MCC on October 1, 2019. 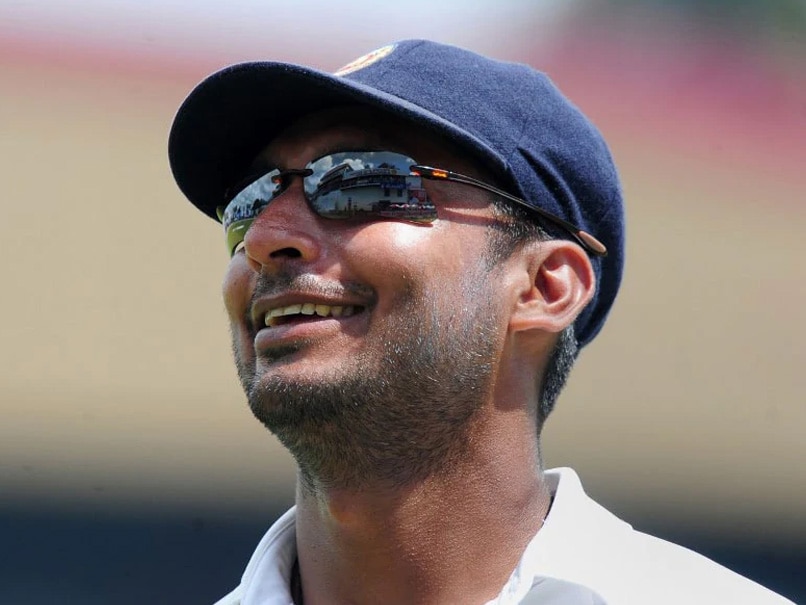 Former Sri Lanka skipper Kumar Sangakkara is set to serve his second term as the President of Marylebone Cricket Club (MCC) as the current activities have been postponed at the club. The proposal will be voted on at the club's Annual General Meeting (AGM) on June 24 this year and during the meeting, the club will also consider raising funds through a new life membership scheme, in order to keep the redevelopment of the Compton and Edrich Stands on course during the COVID-19 pandemic, ESPNCricinfo reported.

The life-membership scheme was previously adopted in 1926 and 1996 to fund the redevelopments of Lord's Grandstand, and it is expected to cost between 7,000 pounds and 80,000 pounds, depending on the age of the applicant.

Sangakkara who is the first overseas president of MCC took charge of the club on October 1 last year and he also recently participated in a successful club tour of Pakistan, his first return to the country since the terrorist attack on the Sri Lanka team bus in March 2009.

Presidents of MCC traditionally serve only a 12-month term, but during the first and second World War, Lord Hawke (1914-18) and Stanley Christopherson (1939-45) both served for longer periods.

In 2020, Lord's Cricket Ground was slated to hold two Test matches against West Indies and Pakistan respectively. In domestic competition, the ground was scheduled to host the final of the inaugural season of the ''Hundred'', but now the tournament has been postponed to 2021 due to the coronavirus pandemic.

England Cricket Board (ECB) has also pushed back the start of the domestic season to July this year, and it is unlikely that Lord's Cricket Ground would see any high-profile matches.

Sri Lanka Cricket Team Cricket
Get the latest updates on ICC T20 Worldcup 2022 and CWG 2022 check out the Schedule, Live Score and Medals Tally. Like us on Facebook or follow us on Twitter for more sports updates. You can also download the NDTV Cricket app for Android or iOS.