With cricket off the grounds, cricketers are involved full-time in posting stuff on social media and trolling other cricketers. 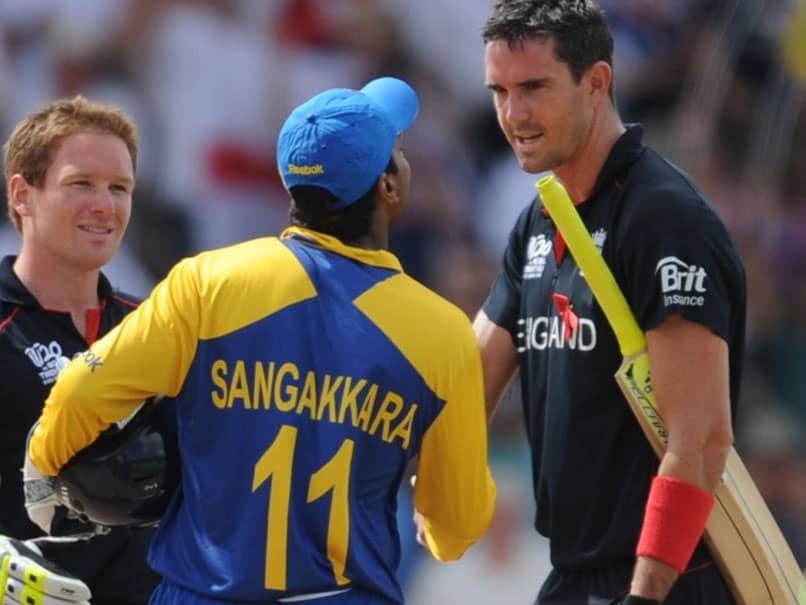 Amid the coronavirus pandemic, there has been heightened activity from cricketers on social media. This has led to fans being treated to some epic banter between their favourite cricketing stars and former England batsman Kevin Pietersen has pretty much been at the forefront of it. Pietersen has now found an able trolling partner in Sri Lanka legend Kumar Sangakkara as former England all-rounder Ravi Bopara found out after he shared a picture of himself from his younger days on Twitter.

The ex-England all-rounder captioned the pictured, "Look how fat I was," adding a 'donut' emoji.

Look how fat I waspic.twitter.com/gbCE41fyFt

What followed was a complete massacre as Kumar Sangakkara and Kevin Pietersen along with a few others went to town. The Sri Lankan superstar started the trolling with a brutal response.

"And you still are," wrote Sangakkara.

And you still are

This was followed by a laughing emoji from Sangakkara.

Former Australia all-rounder Tom Moody too couldn't keep himself away from the banter, commenting on Bopara's picture by saying, "Must be the light or the angle mate!".

Must be the light or the angle mate!

The England and Wales Cricket Board announced last week that the start of the 2020 season had been pushed back again until July at the earliest -- nearly three months after the original scheduled start.

Attempts will be made to reschedule international fixtures for the period from July until the end of September, including the West Indies Test tour of England, which had been planned for June.

Ravi Bopara Tom Moody Cricket
Get the latest updates on IPL 2021, IPL Points Table , IPL Schedule 2021 , live score . Like us on Facebook or follow us on Twitter for more sports updates. You can also download the NDTV Cricket app for Android or iOS.