Girona FC will be first La Liga club to play in India. 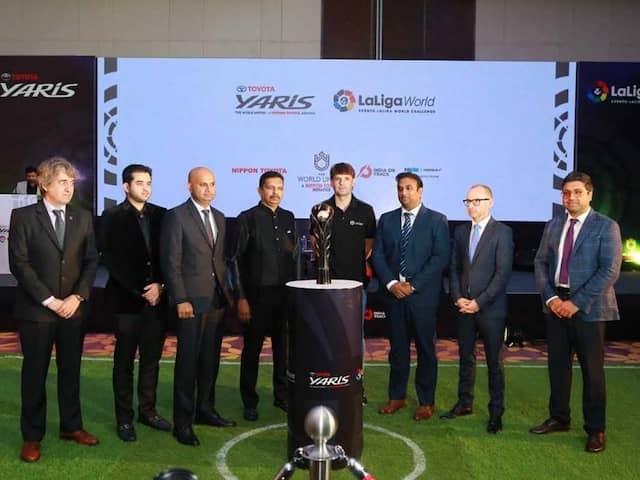 Indian Super League (ISL) franchise Kerala Blasters will face La Liga club Girona FC and A-League club Melbourne City FC in pre-season friendlies at the Jawaharlal Nehru Stadium, Kochi from July 24. Girona, who finished 10th in the La Liga 2017-18, confirmed that it will be the first club from the league to play in India. "Girona FC will be the first LaLiga team to play in India," Girona FC tweeted.

Kerala Blasters, who were bolstered under the likes of former Manchester United stars Wes Brown and Dimitar Berbatov, finished sixth in the previous six-month long season.

LaLiga Ambassador, Fernando Morientes, who unveiled the tournament trophy, said on behalf of the La Liga, "It gives me immense pleasure to be a part of such a historic moment. Pre-season tournaments are the best preparatory ground for a club to prepare for the season ahead.

"I remember how playing pre-season friendlies helped me identify the areas that I needed to work upon and be better prepared. I would like to wish all the very best to all participants and am looking forward to a closely-contested tournament."

Kerala Blasters FC Cricket
Get the latest Cricket news, check out the India cricket schedule, Cricket live score . Like us on Facebook or follow us on Twitter for more sports updates. You can also download the NDTV Cricket app for Android or iOS.