Skipper Karun Nair anchored a tricky chase with a polished 90 as India A beat South Africa A by six wickets in the second 'unofficial' Test to level the two-match series 1-1. 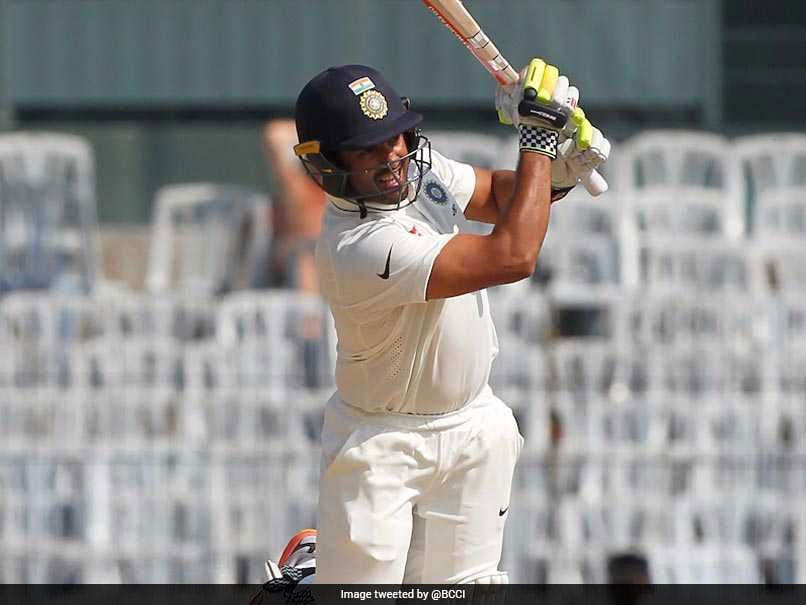 Skipper Karun Nair anchored a tricky chase with a polished 90 as India A beat South Africa A by six wickets in the second 'unofficial' Test tolevel the two-match series 1-1. Chasing a target of 224, India A took 62.3 overs to cross the line in 62.3 overs as Nair got rid of wretched form hitting 13 boundaries in 144 balls. Nair's statemate and opener Ravikumar Samarth (55), hit his second half-century of the match and added crucial 74 runs for the third wicket with Nair. The match-winning stand was the 93 runs for the 4th wicket between Nair and Ankit Bawne (32). Bawne held one end, consuming 92 balls hitting five boundaries in the process.

When Nair was finally gone, India needed only two runs for victory.

However, the Indian bowlers deserve more credit for setting up the victory after the South African second innings got terminated at 177 with the hosts losing last five wickets for 39 runs, starting the day at 138 for 4.

Nadeem was the most impressive among the Indian bowlers with a haul of 11 wickets from the two 'Tests'.

Interestingly, during their tour of 2013, India had won the 'A' tri-series and drew the two 'unofficial' Tests 1-1.

India A won by 6 wickets.

Comments
Topics mentioned in this article
India Cricket Team South Africa Cricket Team Karun Nair Ankit Bawne Ankit Rajpoot Shahbaz Nadeem Stephen Cook Cricket
Get the latest updates on SA vs IND 2021-22, check out the Schedule and Live Score . Like us on Facebook or follow us on Twitter for more sports updates. You can also download the NDTV Cricket app for Android or iOS.