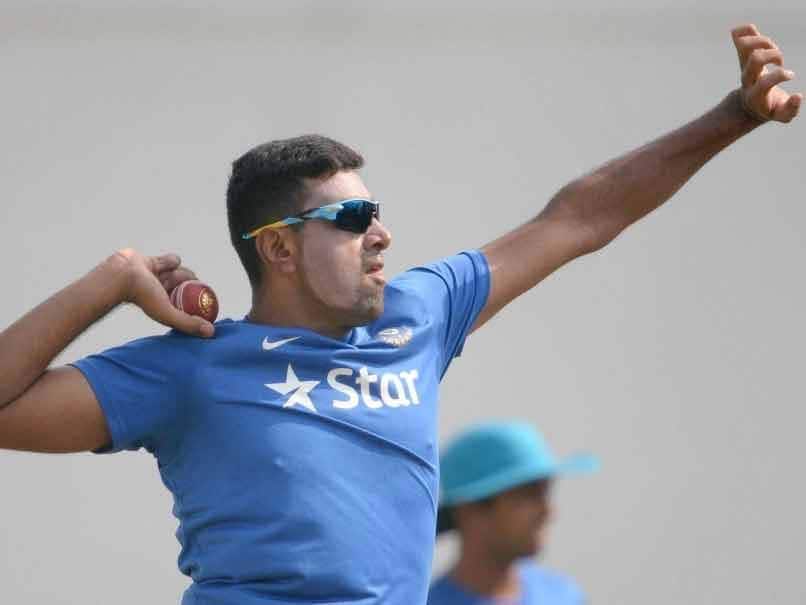 Having made his first-class debut at a tender age of 15, Ankit Bawne is a batting superstar in today's Indian Domestic Circuit. Rated highly by peers and coaches, Bawne represents Maharashtra and boasts of a first-class average of over 50. Known for his solid technique, there aren't many players who are more solid than Ankit. His ability to adapt to tricky situations and surfaces has made him one of the batting mainstays of the team. His breakthrough season came in 2012-13 when he averaged over 60 with five fifties on the trot. Since then, he hasn't had to look back with impressive performances coming in the following years as well.

From 2013-15, his batting went to another level as he amassed runs at will, often saving his side from difficult situations against tough opponents. While his FC record has been impressive, Bawne worked on his limited-overs skills too and it paid rich dividends in the 2014-15 Vijay Hazare Trophy where he shone bright. His strike-rate is low for 50-over matches but has shown progress in that area while contributing consistently with the bat. His promising talent fetched him a contract with Delhi for the 2017 Indian T20 League season. Although not a player with flair, his temperament could help him succeed if and when he gets a chance for his franchise.