Sportspersons from various fields took to social media to handles to hail the valour of Indian soldiers on the occasion of the 20th anniversary of India's victory in the Kargil war. 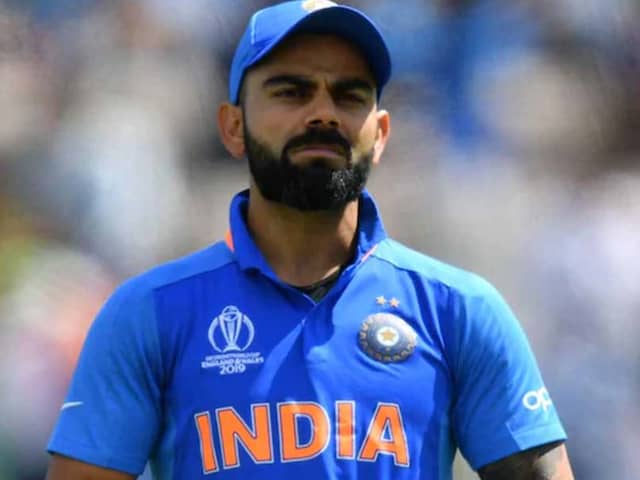 As the nation celebrated the 20th anniversary of India's victory over Pakistan in the Kargil war, sports personalities paid tribute to personnel of the Indian armed forces on Kargil Vijay Diwas on Friday. Since then, the day is celebrated as Kargil Vijay Diwas. Cricketers like Virat Kohli, Shikhar Dhawan, KL Rahul, Kuldeep Yadav, Gautam Gambhir, Suresh Raina, VVS Laxman and Mohammad Kaif and boxing star Vijender Singh took to their Twitter handles to hail the valour of Indian soldiers.

Indian Army is celebrating the 20th anniversary of the Kargil War today to rekindle the pride and valour of the soldiers who took part in Operation Vijay.

India cricket captain Virat Kohli wrote on his Twitter handle, "We will never forget all the sacrifices you made for us. Respect, Love, Salute. #JaiHind #KargilVijayDiwas."

We will never forget all the sacrifices you made for us. Respect, Love, Salute. #JaiHind #KargilVijayDiwas

I will never forget the sacrifices made by the martyrs of our Indian Army, the courage they showed in the Kargil war. Jai Hind! #KargilVijayDiwas pic.twitter.com/aqzjN9vgn7

The sacrifices of our brave soldiers will never be forgotten. Respect to our true heroes we salute you. #KargilVijayDiwas

I salute the unflinching courage of our martyred soldiers & everyone who fought the Kargil War diligently, protected the nation & its people. Your sacrifices will be held in high regard & remembered today & every day. #KargilVijayDiwas pic.twitter.com/PCL9RvYpR2

Let's salute the heroes who sacrificed their lives for the honour & integrity of our nation as we celebrate the 20th Anniversary of Kargil Vijay Diwas.

I bow down to the sacrifice of the soldiers who reclaimed the peaks , sacrificed their lives
and salute the courage and valour of the men and women who stand guard.#KargilVijayDiwas pic.twitter.com/EJ3l76Eh5p

"Kargil ke Amar Jawan, Aapko hamara Salaam"
. Homage and gratitude to our brave soldiers.
The nation will always be grateful to you for your sacrifice, valour and courage
#KargilVijayDiwas pic.twitter.com/AtEgGG0MZj