Kapil Dev Extends Diwali Greetings, Thanks Fans For Their Wishes

Kapil Dev, who underwent an angioplasty last month, on Friday greeted fans on the occasion of Diwali and said he is healthy and his heart is working good. 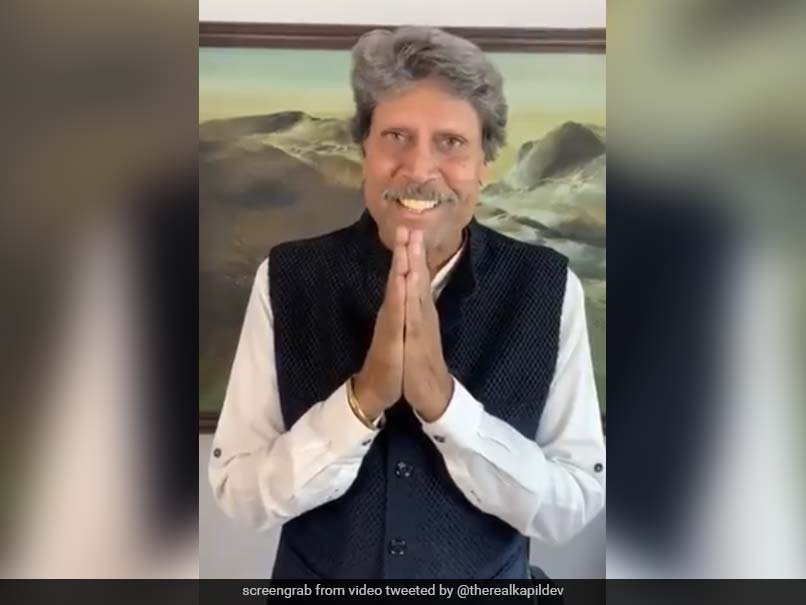 On Thursday, the former cricketer shared a video where he was seen playing golf with his friends.

Kapil played 131 Tests and 225 ODIs for the Indian cricket team. In the longest format of the game, the all-rounder scored 5248 runs and picked 434 wickets -- a then world record.

Under his leadership, India lifted the 1983 World Cup after defeating the mighty West Indies in the final.

Comments
Topics mentioned in this article
Kapil Dev Cricket
Get the latest updates on ICC T20 Worldcup 2022 and CWG 2022 check out the Schedule, Live Score and Medals Tally. Like us on Facebook or follow us on Twitter for more sports updates. You can also download the NDTV Cricket app for Android or iOS.