Australia head coach Justin Langer has expressed his desire to renew his contract after the Ashes. 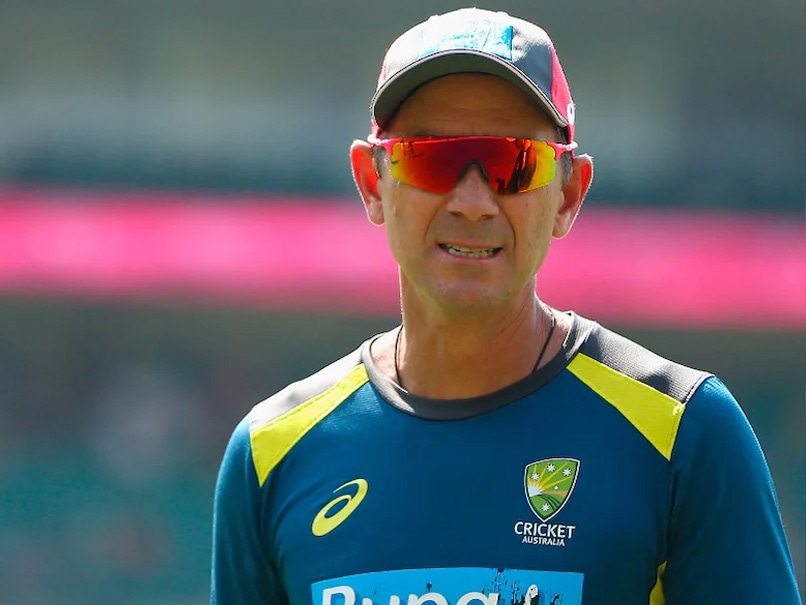 Australia head coach Justin Langer insisted that he has the full support of his players and reiterated a desire to extend his contract after the Ashes 2021 against England. The former opener took over in the aftermath of the notorious "Sandpaper-gate" ball-tampering tour of South Africa in 2018 and was widely praised for rebuilding the culture of Australian cricket. But, dressing-room unrest was never been far away and he was forced to address negative feedback over his management style this year, which culminated in crisis talks with senior players and executives.

In an interview with the Sydney Daily Telegraph, Langer said: "Yeah, I do" when asked if he now had the full support of his players. "It's been an incredibly humbling experience," he added. "My experience in life is that often in the most humbling periods are the best periods for learning and growing and that's certainly the case for me and I'm sure you can feel it already within the team."

He characterized the talks with Test captain Tim Paine, limited overs skipper Aaron Finch and their deputy Pat Cummins as "the best conversations I've had with players in my 10 years as a coach".

"They were honest, they were open and I really respect and admire the guys for that. It's actually led to a greater level of trust believe it or not."

They resulted in Langer handing over more responsibility to senior players and coaches, a move he called "liberating".

"I'm enjoying it and I'm sure we and they will get great benefit out of that as we keep moving forward."

Langer is currently with the team in Abu Dhabi for the ongoing Twenty20 World Cup, where Australia defeated South Africa by five wickets in the first match of Super 12 stage. Once the tournament is over, they head back to Australia for a five-Test series against England, with Langer's fate in the balance after that. He is contracted until mid-2022 and Cricket Australia (CA) chief, Nick Hockley, has said he won't be considering Langer's future until after the summer.

"I've said publicly before that I would," Langer said of wanting to extend his contract.

"We are incredibly well organized for this (World Cup) campaign and then we get straight into the Ashes. I'm going to put all my attention into that and then we'll see what happens after that."

Despite the intense scrutiny in recent months over his "headmaster-like" leadership, Langer insisted he never considered quitting.

"When you go through hard times you have two choices: either quit or you get better," he said.

"And hopefully in everything I've done in my life I haven't ever taken the first option."

Aaron Finch Tim Paine ICC T20 World Cup 2021 Cricket
Get the latest updates on IND vs NZ 2021, check out the Schedule and Live Score . Like us on Facebook or follow us on Twitter for more sports updates. You can also download the NDTV Cricket app for Android or iOS.