According to a senior BCCI functionary, Jonty Rhodes has applied for the position of fielding coach. 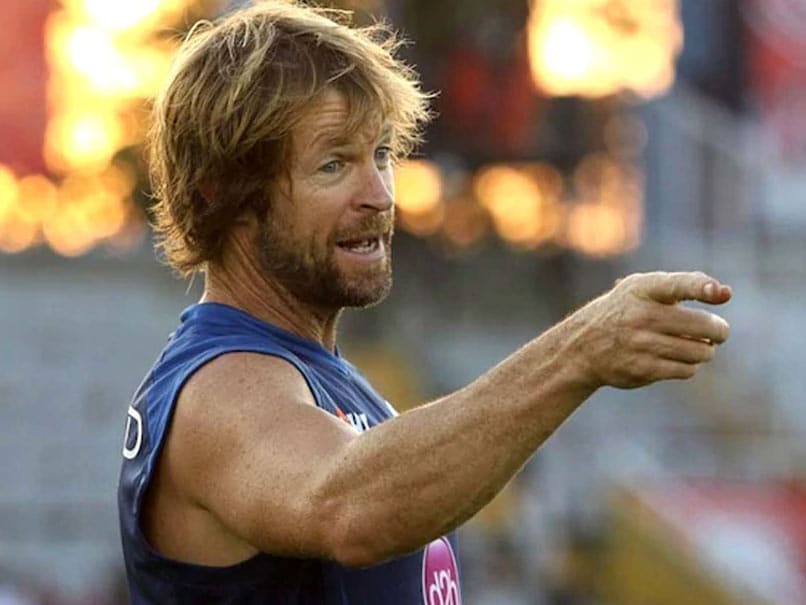 Jonty Rhodes has been involved with Mumbai Indians for nine seasons.© AFP

"Yes, Rhodes has applied and while it is true that he hasn't coached any international team, he has been involved with Mumbai Indians for nine seasons and as per the eligibility criteria, you need to have worked with an IPL team for three seasons if not an international team," the functionary said.

Rhodes changed the idea of fielding in world cricket with his famous run out of Inzamam-ul-Haq during the 1992 World Cup. While the standards of Indian fielding has also improved in recent times, the functionary said that him working with Mumbai Indians means that he also understands the way Indian players function.

"His involvement with MI till the last season will also come in handy if he does get the position because he understands how Indians function and what are their areas of strengths and weaknesses," the functionary added.

R. Sridhar is the current fielding coach and the Indian support staff has been given a 45-day extension after their contracts came to an end during the 2019 World Cup in England and Wales.

India Cricket Team Jonty Rhodes BCCI Cricket
Get the latest updates on Olympics 2020, Olympics 2020 Medal Tally, Live Cricket Score . Like us on Facebook or follow us on Twitter for more sports updates. You can also download the NDTV Cricket app for Android or iOS.