Jofra Archer Calls For Action After Being Racially Abused On Instagram

Jofra Archer said that he hoped no one else has to deal with racial abuse on a regular basis and that the issue should be addressed properly. 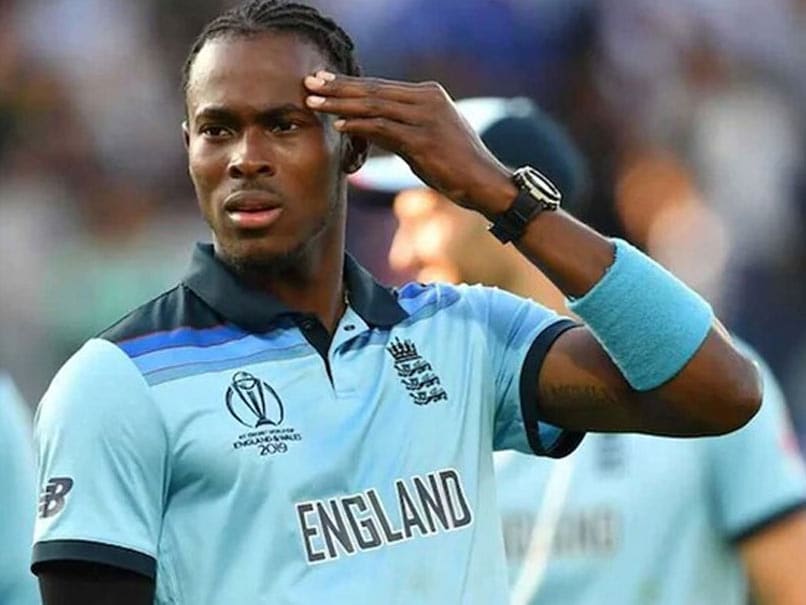 Jofra Archer has been out of action since January with an elbow injury.© AFP

England pacer Jofra Archer has hit out at the racial abuse he received on social media and has called on authorities to properly deal with the issue. Archer, on Monday, posted an image of the message he received on Instagram and said he could not understand why someone would make such comments. "I (have) given a lot of thought about reacting to this and I hope no one else has to deal with stuff like this on a regular basis, it isn't ever acceptable and should be addressed properly in my opinion," he wrote in one of his Instagram stories.

"I will never understand how people feel so freely to say these things to another human being, it baffles me," he added.

This is not the first time that the 24-year-old, who helped England win the 2019 World Cup, has been subjected to racial abuse.

He was racially abused at the end of the first Test against New Zealand last November after he scored a second-innings 30 during England's defeat in Mount Maunganui.

After the end of the match, Archer had tweeted: "A bit disturbing hearing racial insults today while battling to help save my team. The crowd has been amazing this week except for that one guy."

New Zealand Cricket had taken action and in January, they had banned a 28-year-old man, who admitted the offence, from attending international and domestic games in the country for two years.

The right-arm pacer has been out of action since January with an elbow injury.

Jofra Archer Cricket
Get the latest updates on ICC Women's Cricket World Cup 2022 and IPL 2022, check out the Schedule , Live Score and IPL Points Table. Like us on Facebook or follow us on Twitter for more sports updates. You can also download the NDTV Cricket app for Android or iOS.