Former Australian opening batsman Matthew Hayden has stated that Joe Burns is a good candidate to replace Chris Rogers at the top. 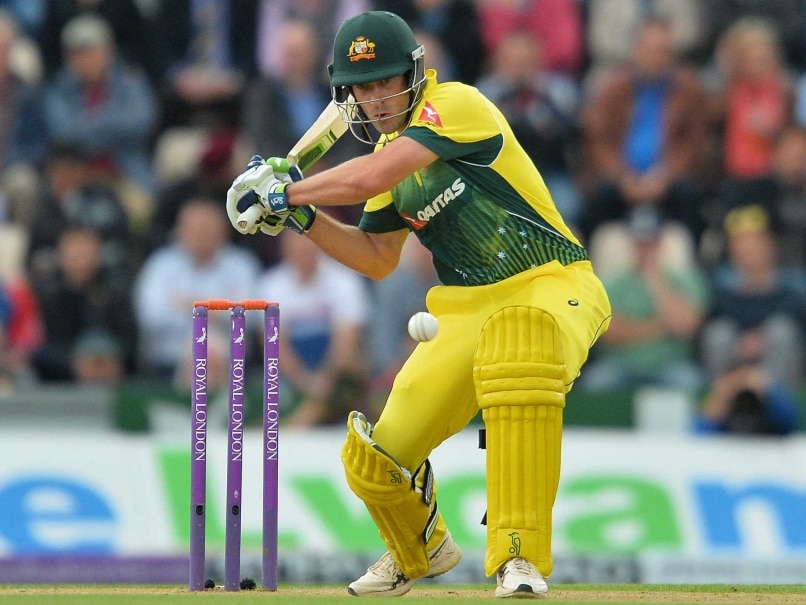 Joe Burns is an ideal candidate to replace Chris Rogers at the top in the Test team, according to Matthew Hayden.© AFP
Melbourne:

Joe Burns, who played two Tests batting at number six last summer but made his ODI debut alongside Warner against Ireland in Belfast a week ago, has had a good start to his career, notching up opening stands of 139 and 70. According to Hayden, these returns will help Burns in staking his claims for a Test recall. (Joe Burns Not Keen on Playing IPL)

Western Australia opener Cameron Bancroft is also in contention to take Roger's place at the top of the Test order, with former players including Adam Gilchrist lending their support to the talented 22-year-old.

Speaking to Cricket Australia, Hayden said, "Burns is probably more of a long-term number three solution. I don't think Steve Smith is a long-term number three. You're looking for an opener and number three in my book. That would probably allow both of those names (Burns and Bancroft) to have a role to play with the new side. You could have Burns or Khawaja (at No. 3)," the former left-hander, who has 8,625 Test runs and 6,133 runs in ODIs said.

"Both are good players. I think Burns has probably earned his spot. I guess it hasn't really been thought of it in this way (with Burns at No. 3).

"That would leave you Warner and Bancroft to open, Burns at three, Smith at four, Adam Voges and allrounder, wicketkeeper. That has a pretty good feel to it I reckon," concluded Hayden, who retired from international cricket after the end of the South Africa series in 2009.

Comments
Topics mentioned in this article
Australia Cricket Team Joe Burns Chris Rogers Matthew Hayden Cricket
Get the latest updates on SA vs IND 2021-22, check out the Schedule and Live Score . Like us on Facebook or follow us on Twitter for more sports updates. You can also download the NDTV Cricket app for Android or iOS.