BCCI secretary Jay Shah said the Board will look to work towards building an international cricket stadium in the state of Uttarakhand. 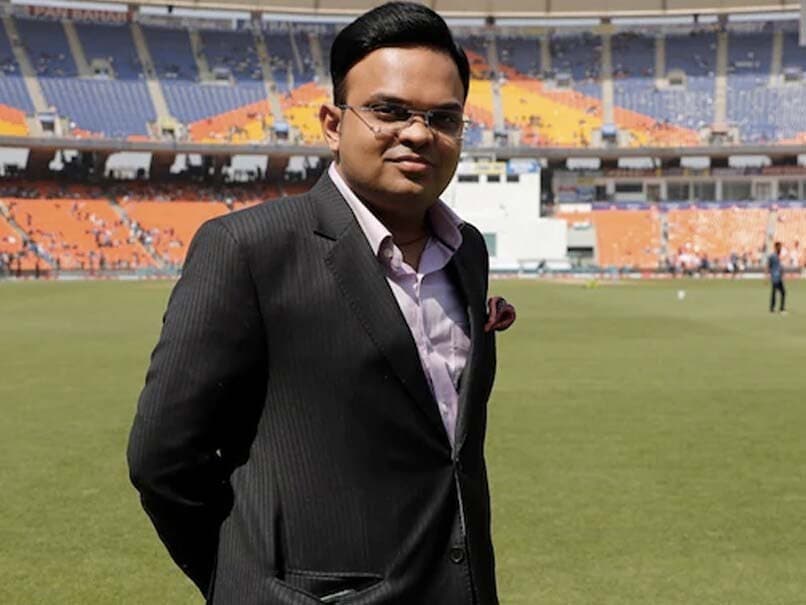 The BCCI Vice President Rajeev Shukla and the Cricket Association of Uttarakhand Secretary Mahim Verma were also present at the awards ceremony.

Sharing a conversation the BCCI Secretary had with Verma, Jay said: "I remember getting a call from Mahim Verma and him telling me that he wants to resign from the post of BCCI VP as Uttarakhand cricket needs him.

"He is the first person I saw who wanted to leave the BCCI post to serve the state body. We will look to make an international level stadium here and make Uttarakhand Cricket self-reliant. With support from all of you, we will put in all possible effort to make Uttarakhand the land of cricket."

The BCCI secretary added: "You all know cricket is in the blood of every Indian. When there wasn't television, people would follow the game on radio. But thanks to technology, people can now follow the game everywhere. Kids playing gully cricket also dream of playing the IPL now."

He also cited Prime Minister Narendra Modi as an inspiration for the BCCI. "PM Narendra Modi has said the revenue generated from cricket should help other sports also prosper in the country and as you know, the Narendra Modi Stadium has the facility to organize 40 Olympic sport events.

"Inspired by PM sir, we also contributed Rs. 10 crore to help the athletes prepare for the Olympics. This apart, we announced Rs. 1 crore to Gold medallist Neeraj Chopra, Rs 50 lakh to the silver medal winners, Rs. 25 lakh to the bronze medal winners and Rs. 1.25 crore for the hockey team," he said.