BCCI Secretary Jay Shah has said the board will leave no stone unturned to make T20 World Cup an unprecedented success. 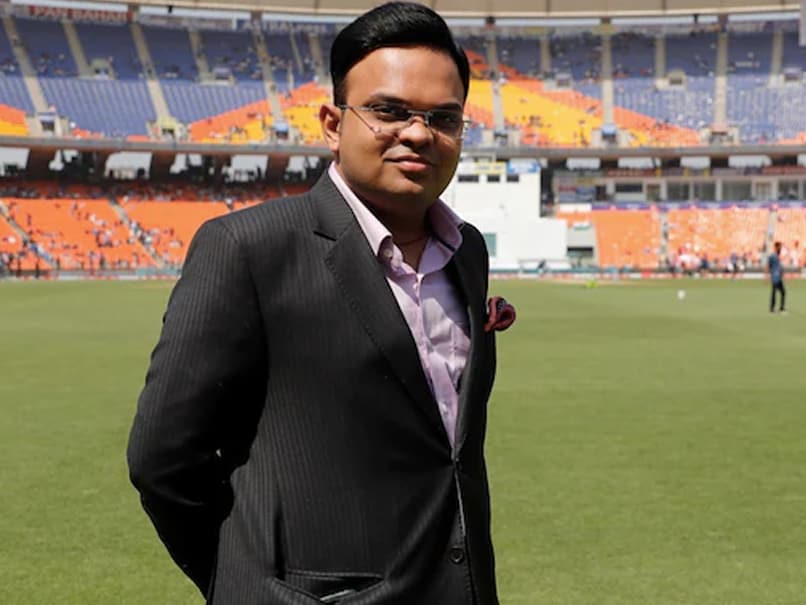 The Board of Control for Cricket in India (BCCI) Secretary Jay Shah on Monday said "safety of players and other stakeholders" was the prime reason behind shifting the ICC T20World Cup to the United Arab Emirates (UAE). "We wanted to apprise you that we have discussed this issue with ICC and have had several rounds of discussions internally," Jay Shah said in a letter to all members of BCCI. "After much deliberation, it has been decided that safety of players and other stakeholders is of paramount importance, and keeping that in mind, it is best that we shift the ICC T20 World Cup to the United Arab Emirates.

"It was not an easy decision and we mulled over it for months, constantly keeping an eye on the COVID situation all along. However, with the second wave causing such devastation, the decision ultimately boiled down to the safety and well-being of the players and organizers. There is nothing more that we could have wanted than to host this prestigious tournament in India, but it was not to be," the letter further read.

Earlier, the ICC had clarified that BCCI would keep the hosting rights of the tournament even if it is moved out of India. The BCCI Secretary confirmed that BCCI remains the host for the ICC T20 World Cup due to the board's "prior experience in hosting IPL in UAE".

"On the brighter side, the BCCI remains the host for the ICC T20 World Cup and with its prior experience in hosting IPL in UAE, we can say with certainty that it will be hosted smoothly, and the BCCI will leave no stone unturned to make it an unprecedented success," he said.

"We thank you for your continued support and we hope that you will give your unflinching support on this issue as well, as you have done in the past," he added.

Meanwhile, the Indian Premier League (IPL)'s 14th edition will also be completed in the UAE. ANI had reported that the IPL is set to get underway on September 19 and the final is to be played on October 15.