Javed Miandad urged all the Pakistani players to concentrate on putting up their best foot forward in the series. 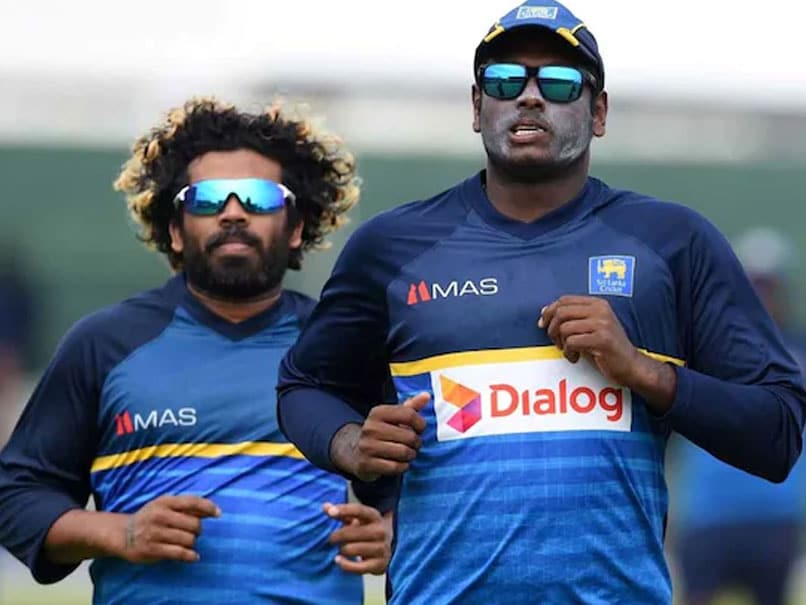 Lasith Malinga and Angelo Mathews have opted out of the Pakistan tour.© AFP

Javed Miandad suggested Sri Lanka Cricket (SLC) to "penalise players" who have opted out of the upcoming Pakistan series. The former cricketer also said that Sri Lankan players deciding not to visit Pakistan should not affect their players. He urged all the Pakistani players to concentrate on putting up their best foot forward in the series. "International matches should be the top priority for the players and SLC should penalise the ones who have opted out of the Pakistan series," Miandad was quoted as saying as by Dawn.

"It does not matter which Sri Lankan players visit and Pakistan must only look to put up their best performances regardless of the visitors' squad quality," he added.

Sri Lanka T20I captain Lasith Malinga, Angelo Mathews and Dimuth Karunaratne are among the ten prominent players who have opted out of the upcoming tour of Pakistan.

Last week, SLC revealed that they received a warning form their Prime Minister's Office that their national team could be the target of a terror attack during the upcoming six-match tour of Pakistan.

After receiving the warning from their PMO, the SLC stopped short of calling off the tour, but said a reassessment of the security situation would be sought from Sri Lankan government authorities.

After that Pakistan Cricket Board (PCB) ruled out shifting venues for the three-match One-day International (ODI) series.

Sri Lanka last toured Pakistan back in 2017 where the team was led by Thisara Perera. Pakistan clean swept that ODI series 5-0. Perera who led the Sri Lankan side that visited Pakistan two years back has also decided not to visit Pakistan this time around.

Angelo Mathews Shoaib Akhtar
Get the latest updates on T20 World Cup, check out the T20 World Cup Schedule and Live Score . Like us on Facebook or follow us on Twitter for more sports updates. You can also download the NDTV Cricket app for Android or iOS.