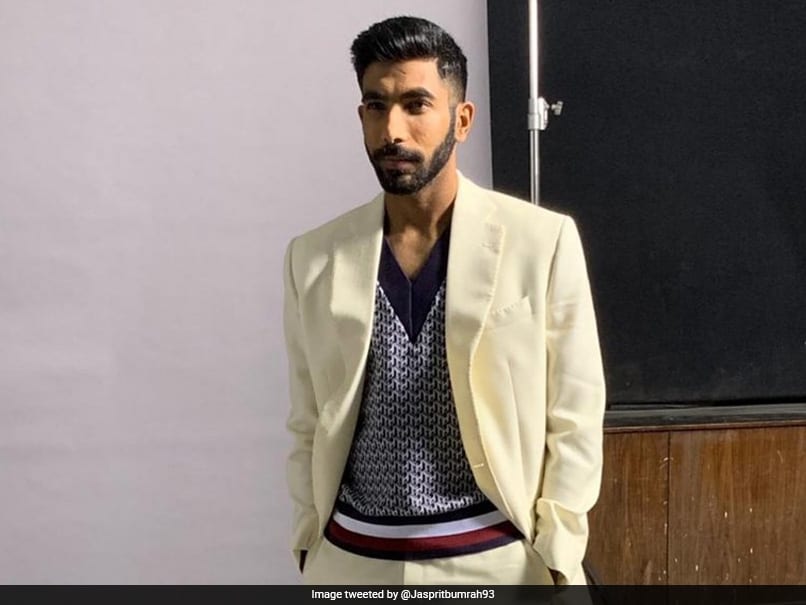 Jasprit Bumrah continues to undergo his recovery from a lower back injury after seeking opinion from multiple specialists in the United Kingdom. In the meantime,Jasprit Bumrah took to Instagram to post a picture in which he is wearing a suit while posing for the photo shoot. His fans and teammates soon flooded the comment section and shared their thoughts about how the fast bowler looked in the picture. Veteran off-spinner Harbhajan Singh felt Jasprit Bumrah looked like film actor "Dev Anand" in the picture while Yuvraj Singh commented "so cool" on it. 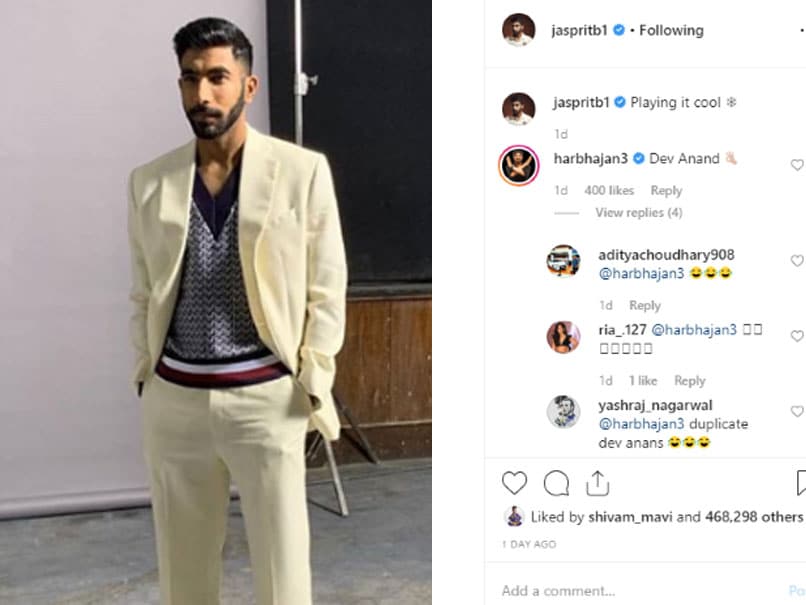 Bumrah missed the Test and T20I series against South Africa at home and he has not been picked for the home series against Bangladesh. He had flown to the United Kingdom (UK) to seek opinion on his lower back stress fracture from multiple specialists.

In absence of Bumrah, India lost the first T20I in New Delhi against Bangladesh.