Bangladesh on Thursday appointed James Siddons as the new batting coach. The decision came a day after Ashwell Prince tendered his resignation from the job. 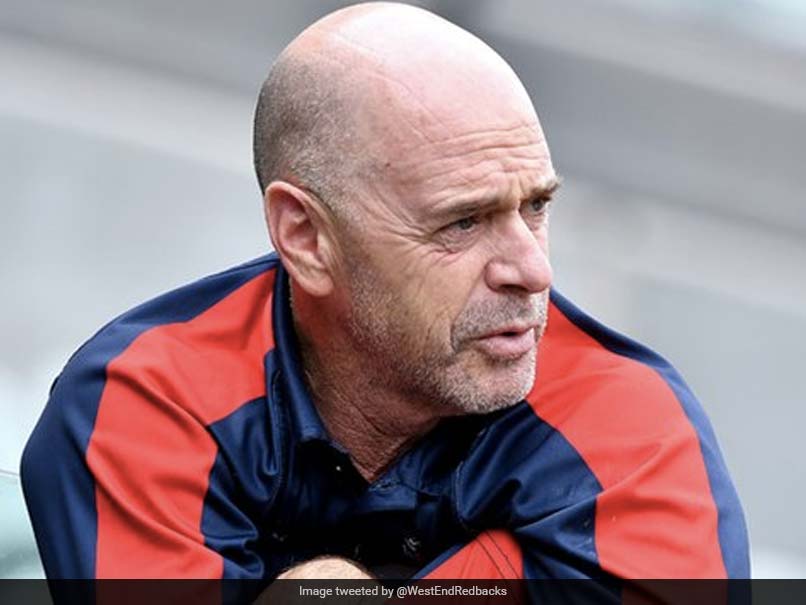 Bangladesh Cricket Board (BCB) on Thursday appointed James Siddons as the new batting coach. The decision came a day after Ashwell Prince tendered his resignation from the job, citing "family reasons". "Jamie Siddons will be the national team's batting coach. We have heard from senior cricketers and board directors that he is a good coach, which is why we brought him here," said BCB president Nazmul Hassan, as reported by ESPNcricinfo.

"Maybe after Siddons' arrival, Prince thought we were thinking differently. But he could have stayed so that we could get him to work in a different capacity," he added.

Siddons, who worked as Bangladesh's head coach from 2007 to 2011 delivering several breakthroughs, was first contacted in May last year when Bangladesh were trying to replace Neil McKenzie with a permanent batting coach.

The BCB shortlisted Prince and Siddons, with the former being appointed in July ahead of the Zimbabwe series.

BCB is also looking for specialist fast-bowling and fielding coaches but it is likely that they won't having anyone from overseas in place ahead of the Afghanistan series that begins on February 23.

"We are looking for a pace-bowling coach who has experience working with international teams. Till then, Champaka (Ramanayake) can work with them," Hassan said.

Bangladesh Cricket Team Ashwell Prince Cricket
Get the latest updates on ICC T20 Worldcup 2022 and CWG 2022 check out the Schedule, Live Score and Medals Tally. Like us on Facebook or follow us on Twitter for more sports updates. You can also download the NDTV Cricket app for Android or iOS.