Irfan Pathan Reveals "The Only Regret" After Announcing Retirement

Irfan Pathan made his debut against Australia in 2003 and his last international appearance was during the 2012 World T20 in Sri Lanka. 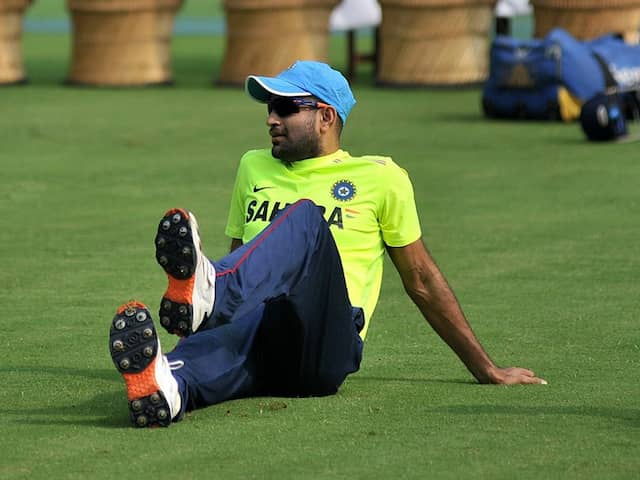 Irfan Pathan announced his retirement from all forms of cricket on Saturday.© AFP

India all-rounder Irfan Pathan, who announced his retirement from all forms of cricket on Saturday, said he regrets his international career ended at the age when some people make their debuts. "People start their career when they are 27-28 and then go on to play till 35. When I was 27, I had taken 301 international wickets, so that was it. That is the only regret I have," lamented Irfan Pathan. The 35-year-old Pathan retired from international cricket more than seven years after playing his last match for India but and added that in 2016 he got an idea that he would never get to play for India again.

"A 27-year-old Irfan Pathan, at the peak of his career, should have got more opportunities but it did not happen for whatever reasons. No complaints but looking back, there is regret." Pathan said.

"I knew after 2016 that I am not going to make a comeback when I was the highest run scorer in Mushtaq Ali trophy. I was the best all-rounder and when I spoke to selectors, they were not very happy with my bowling," he added.

Irfan Pathan played 29 Tests, 120 ODIs and 24 T20Is for India and claimed 301 wickets. In 2006 in Pakistan, he also became the second Indian after Harbhajan Singh to take a Test hat-trick.

Irfan Pathan made his debut against Australia in 2003 and his last international appearance was during the 2012 World T20 in Sri Lanka.

"I wish I would have played more and could have taken that tally to 500-600 wickets and scored more runs, but it did not happen," Irfan Pathan said.

(With inputs from AFP and PTI)

Irfan Pathan Cricket
Get the latest Cricket news, check out the India cricket schedule, Cricket live score . Like us on Facebook or follow us on Twitter for more sports updates. You can also download the NDTV Cricket app for Android or iOS.