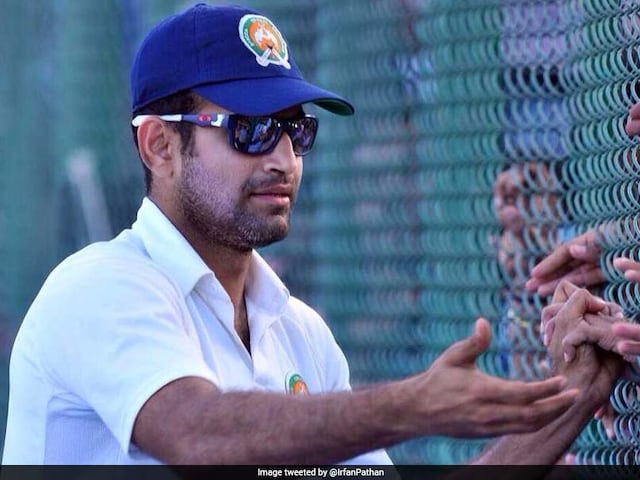 Irfan Pathan made his debut in international cricket against Australia in 2003.© Twitter

To this, most of the cricket fans came up with their views but there were three names that found consensus among the majority of fans.

Its due to the domestic cricket setup and ipl which have help indian cricket to reach certain heights and also not to forget the contribution of @therealkapildev @SGanguly99 and @msdhoni!! And now it is @imVkohli who is continuing the legacy of indian cricket!!

To be very honest its the efforts of @SGanguly99 and the team including all senior players like sir rahul dravid, laxman sir, sachin sir and after that youngistan MSD, yuvi, zak, bajji, you and many more. Its true efforts of every player who contributed towards it.

Dhoni captained India in 199 ODIs and under his captaincy, India won on 110 occasions.

Ganguly led India in 147 ODIs and India were emerged victorious 76 times under his leadership.

Comments
Topics mentioned in this article
India Cricket Team Irfan Pathan Cricket
Get the latest updates on IPL 2020, check out the IPL Schedule for 2020 and Indian Premier League (IPL) Cricket live score . Like us on Facebook or follow us on Twitter for more sports updates. You can also download the NDTV Cricket app for Android or iOS.