IPL Possible Even If It Starts 1st Week Of May, Says BCCI Official: Report

Any decision on the 13th edition of the IPL can only be taken after April 15, the government has said. 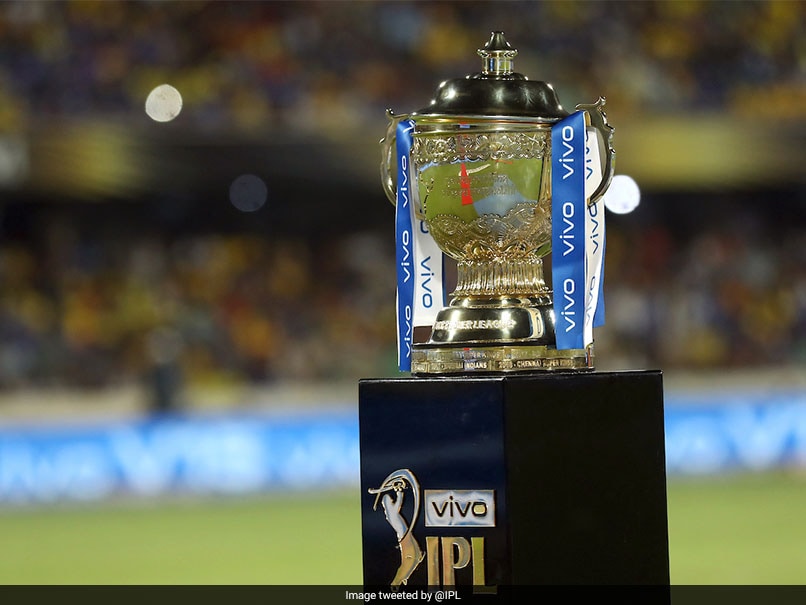 The IPL was originally scheduled to begin on March 31.© Twitter

The coronavirus pandemic has seen the country come to an almost standstill and the fate of the 13th edition of the Indian Premier League (IPL) is also hanging in balance as public health is the priority. But in what comes as a huge boost for sports lovers, the Board of Control for Cricket in India (BCCI) believes that it can still pull off the league if things come under control by April end and the first game is played by the first week of May.

Speaking to IANS, a BCCI official said that while it is presently very difficult to predict the fate of the IPL, the board can still conduct the league taking a cue from the pattern that was followed when the tournament was taken out to South Africa.

But for that, the first match must be played by the the first week of May.

"The latest we can wait is till the end of April. If the first game isn't played by the first week of May then it will be almost impossible to have the league this year. Even if we have to wait till end of April to follow all the procedures, we can take a cue from the South Africa edition and conduct the league successfully. If you remember, that was the shortest IPL with 59 games played over 37 days and we can do the same. But certain measures will have to be taken," the official said.

Asked what he meant by measures, the official said that logistics would be an issue and so it would have to be ensured that the tournament is played in a state like Maharashtra as it has around four international stadiums available.

"You cannot travel around the country in such a scenario. If we get the necessary permissions, we will have to stick to a place like Maharashtra where we have three stadiums in Mumbai and a stadium in Pune. I am sure this will then help us ensure that teams not only get fresh wickets to play, but also there is minimal travel involved. But before that, the government must deem it fit to organise tournaments. Public and player safety is the priority as the BCCI President has time and again said," the official explained.

The Sports Ministry has made it clear that the fate of the 13th edition of the IPL can be decided only after the government comes out with a fresh advisory after April 15, keeping in mind the situation with regards to the coronavirus outbreak.

Sports Minister Kiren Rijiju reiterated that while it is the BCCI which decides on cricketing matters, the pandemic is something which has a direct effect on the loves of the citizens of the country.

"After April 15 the government will come up with new advisory and guidelines according to the situation. BCCI is a body that looks after cricket which is not an Olympic sport. But here it is not the question of the sporting event alone but a question of the safety of the citizens. In an event there will be thousands of spectators. So it is not just for the sports bodies or sportspersons it is for every citizen of the country," he had said.

Comments
Topics mentioned in this article
IPL 2020
Get the latest updates on Olympics 2020, Olympics 2020 Medal Tally, Live Cricket Score . Like us on Facebook or follow us on Twitter for more sports updates. You can also download the NDTV Cricket app for Android or iOS.