Chennai Super Kings on Tuesday welcomed two of their key overseas recruits Faf du Plessis and Lungi Ngidi who arrived in the UAE from South Africa. 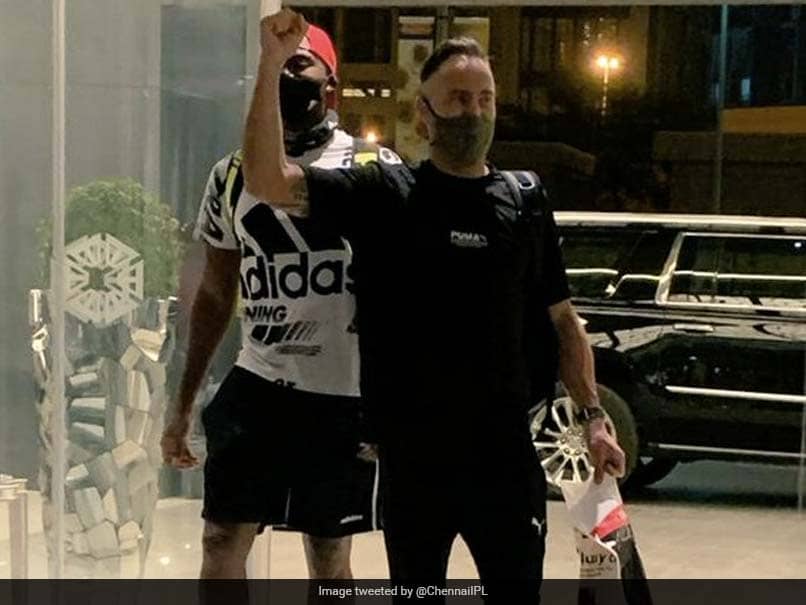 Chennai Super Kings (CSK) have had a tough past week as far as their Indian Premier League (IPL) preparations are concerned. Two players tested positive for COVID-19 along with members of their support staff. Suresh Raina, their most capped player, pulled out of the league citing personal reasons. However, the month of September brought new hope for them as two of their key players, Faf du Plessis and Lungi Ngidi, landed in the UAE on Tuesday. “Early morning glories from the Rainbow Nation!” is how CSK captioned a picture of Du Plessis and Ngidi arriving in Dubai.

The Board of Control for Cricket in India (BCCI) protocols state that players will have to quarantine for six days in their respective hotel rooms and clear three Covid tests before they can join the rest of the squad for training.

Du Plessis has been a regular feature in the CSK line-up and has played mostly in the top order.

Raina's departure means the No.3 slot in the batting line-up is also up for grabs and with Ambati Rayudu and Shane Watson forming a successful opening partnership for CSK last season, Du Plessis might be a good candidate to take the spot vacated by Raina.

The IPL 2020 begins on September 19 and the final will be played on November 10.