The team, which is keen to get back its core team, has already retained Mahendra Singh Dhoni as captain, Suresh Raina and Ravindra Jadeja. 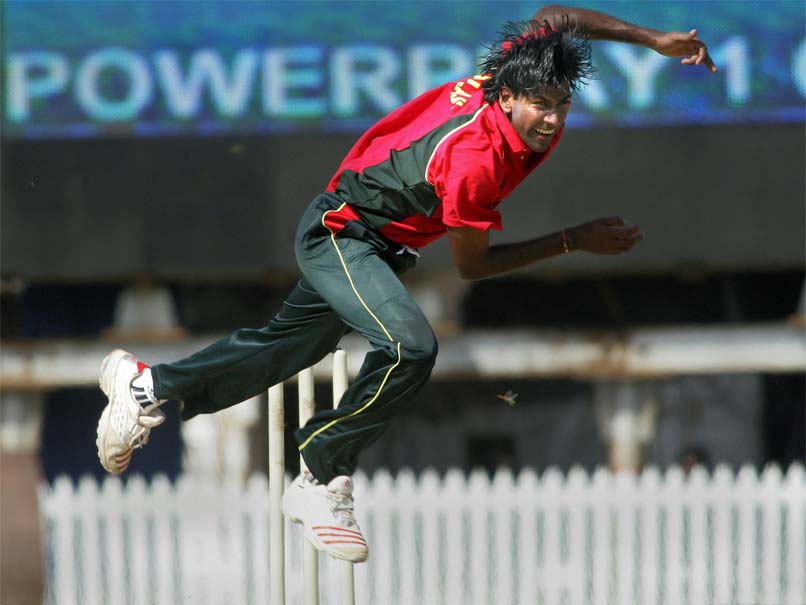 Chennai Super Kings have roped in Laxmipathy Balaji as their bowling coach for the upcoming Indian Premier League (IPL) season 11. The coaching staff will be headed by former New Zealand captain Stephen Fleming. The team has already retained Mahendra Singh Dhoni, Suresh Raina and Ravindra Jadeja and are also keen on retaining Ravichandran Ashwin. CSK's CEO K S Viswanathan announced at a promotional event on Friday that Fleming, former Australian batsman Michael Hussey (batting coach) and Balaji would form part of the coaching set-up while trainer Gregory King and physio Tommy Simsek from the old set up would also remain.

Fleming, who played for the team, was the coach till it was suspended. He donned the role of coach for Rising Pune Supergiant in the 2016 and 2017 seasons. Hussey too was with CSK from 2008 till 2013 before returning (in 2015) after a stint with Mumbai Indians.

"We like to retain the core team because of which we are retaining the entire support staff, with Fleming as the head coach and Hussey as the batting coach and Balaji, the local boy, as bowling coach," he said.

"Also, we will be retaining the physio Tommy Simzek and trainer Gregory King," the CSK CEO added.

CSK is gearing up for a comeback to IPL after a two-year ban following the spot-fixing scam.

Dhoni, who was present at the event said the key is to get back the core group and form a strong team around while admitting it would be a challenge as the players would have to be picked at the auction, scheduled on January 27 and 28.

Dhoni said the team's brand image was not affected despite the franchise missing two years of IPL due to suspension.

"IPL controversy has not affected the brand image of the team. Even when we did not play in the IPL in the last two years, the fan base increased. Yes, it did hurt when the team was suspended for two years," the wicketkeeper-batsman said.

"We are more like a family. Stay together through ups and downs," he added.

Comments
Topics mentioned in this article
India Cricket Team Lakshmipathy Balaji Indian Premier League 2018 Cricket
Get the latest updates on IPL 2021, IPL Points Table , IPL Schedule 2021 , live score . Like us on Facebook or follow us on Twitter for more sports updates. You can also download the NDTV Cricket app for Android or iOS.