International Cricket Council CEO Dave Richardson has said Test cricket is not under threat and wants all three formats to co-exist and flourish. 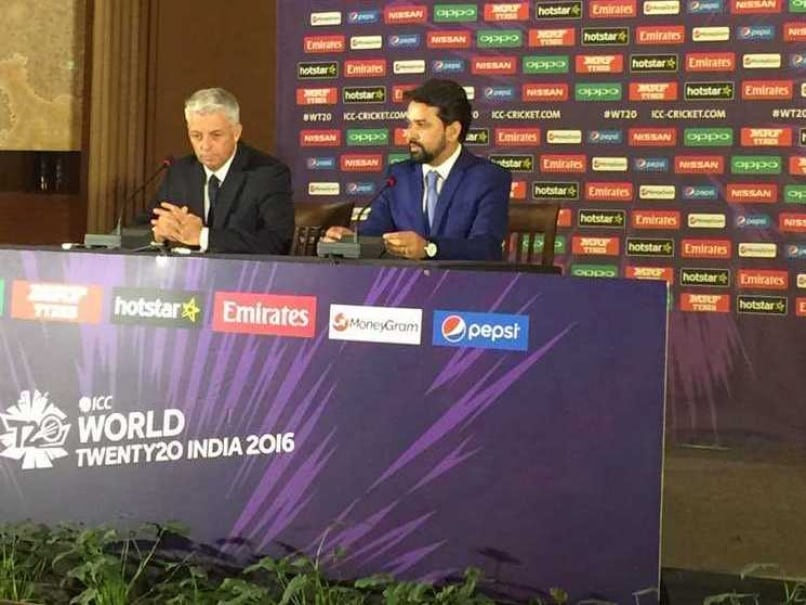 With global fears mounting over Test cricket's future in the wake of Twenty20's growing popularity, International Cricket Council Chief Executive Dave Richardson said the world body is working on plans to ensure that all three formats co-exist and flourish.

"It was one of our major points of discussion during our board meeting. We want to make sure all three formats co-exist and not only survive but flourish," the former South Africa wicket-keeper said.

"Twenty20 cricket is to globalise the game. We are trying a lot of things to position the three formats. The ICC Board has even agreed to review the bilateral cricketing structure keeping this in mind," Richardson said.

There are mounting fears that Twenty20 franchise cricket could rob the international game of its star players.

Federation of International Cricketers' Association (FICA) CEO Tony Irish has warned that the lure of Twenty20 leagues like IPL and Big Bash is jeopardising the future of Test cricket, which will struggle to survive if the ICC does not take immediate action.

"I am very confident we will have clean tournament. Our Anti-Corruption and Security Unit is working hand in hand with Indian law enforcement agencies to provide a clean tournament," he said.

"Besides all the teams and players have also been briefed because often we get our intelligence from players," he said.

Days before the start of the World Twenty20, ICC's anti-corruption unit Chairman Sir Ronnie Flanagan had yesterday claimed that an international team was under investigation for corruption.

But just like Flanagan, Richardson also refused to divulge details about the investigation and said it was not fair to speculate about the team or players.

"We shouldn't speculate. It is not fair to speculate that team or players involved. It is unfair to speculate whether the team is part of upcoming World Twenty20. The case is under investigation," the ICC CEO said.

"But we need to ensure all players should be educated."