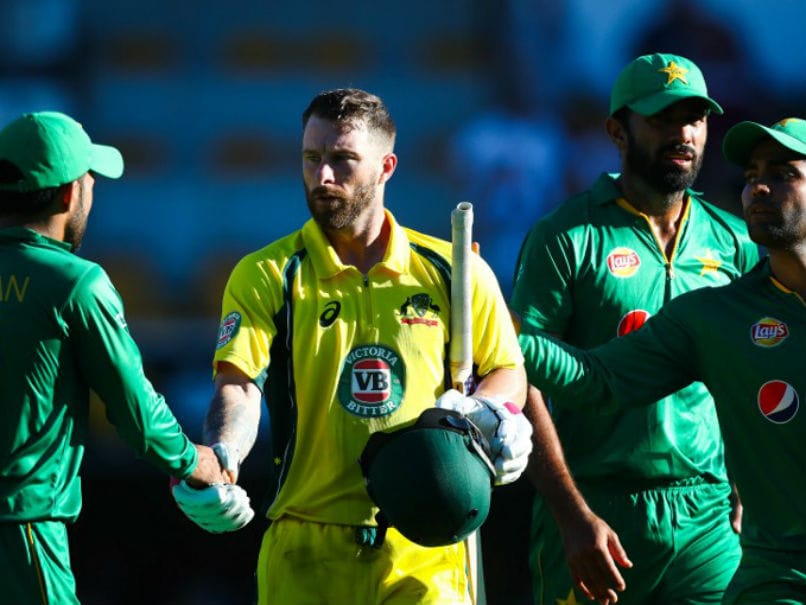 Matthew Wade has been ruled out of the rest of Australia's tour of New Zealand.© AFP

Matthew Wade, who was standing-in as captain of the Australian cricket team, is injured and will miss the next two One-Day Internationals (ODI) against New Zealand. Australia are touring New Zealand to play three ODIs from January 30 to February 5 with the Black Caps winning the first match by six runs. The second and third matches will be played on February 2 and 5. Aaron Finch will assume the role of skipper, it was announced on Wednesday.

Wicketkeeper Wade was promoted to captain after injury prevented Steve Smith from going on tour and his deputy David Warner was rested for the three limited-overs games.

But Wade hurt his back preparing for the opening match in Auckland on Monday and missed the six-run loss.

"After further discussions following his failure to recover sufficiently for Thursday's game two in Napier it was decided he will return to Melbourne for treatment," Cricket Australia said.

Finch, who stood in for Wade as captain on Monday, will take charge of the two remaining matches, with no replacement brought in.

"It's not a major injury but with the short turnaround between matches and the four-and-a-half hour journey by bus to Hamilton for the next match, it's been decided it's best for me to go home and get some treatment," said Wade.

He added that he was confident of being fit for Australia's upcoming Test tour of India and a pre-series training camp in Dubai.

Comments
Topics mentioned in this article
Australia Cricket Team New Zealand Cricket Team Matthew Wade Aaron Finch Cricket
Get the latest updates on ICC T20 Worldcup 2022 and CWG 2022 check out the Schedule, Live Score and Medals Tally. Like us on Facebook or follow us on Twitter for more sports updates. You can also download the NDTV Cricket app for Android or iOS.