IPL 2020, KKR vs MI: If Andre Russell gets going, that can be the match, whoever be the rival. To keep him in check needs a bowler who has the skill and experience. Trent Boult is one such bowler. 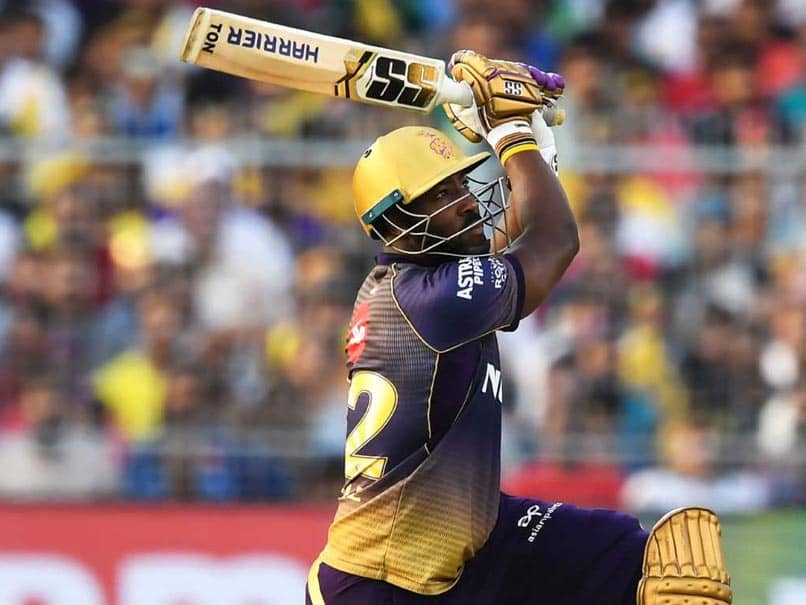 Kolkata Knight Riders (KKR) begin their IPL 2020 campaign against Mumbai Indians (MI) in Abu Dhabi on Wednesday and while all contests are a challenge, beginning against Mumbai in conditions that KKR are unfamiliar with can be quite a challenge. It would need their big guns to really come good and that is where Andre Russell comes into play. One of the biggest hitters of the cricket ball would dearly love to put it across MI. It will take a bowler with skill and experience to keep Russell quiet and Trent Boult is one such bowler.

The first thing about the stats of Dre Russ, as Russell is often referred to, is the strike rate, an insane 186.41. The man has hit 96 boundaries in 64 matches but has 120 sixes. So basically, why bother to find the gap when you can go all the way.

The number of times when Russell has carved out wins from almost impossible situations is impressive. He is a threat, at all times.

Boult is nowhere near as dramatic. He is not a runaway train, nor is he scary in any particular sense. But he knows where to bowl, and that could be crucial against Russell, especially is the West Indian is still around towards the end of the inning.

Boult has 39 wickets off 34 matches, and a moderate economy of 8.73. But he has the ability to be accurate and surely can swing the ball, something that can be critical against the big hitters.

So, while the equation looks like favouring Russell overwhelmingly, it is not a given. New Zealander Boult may still have the last laugh when these two face off.

Trent Boult Kolkata Knight Riders vs Mumbai Indians, Match 5 Cricket
Get the latest updates on IPL 2020, check out the IPL Schedule for 2020 and Indian Premier League (IPL) Cricket live score . Like us on Facebook or follow us on Twitter for more sports updates. You can also download the NDTV Cricket app for Android or iOS.