The West Indies named the two squads which will face India in the ODI and T20I series in December. 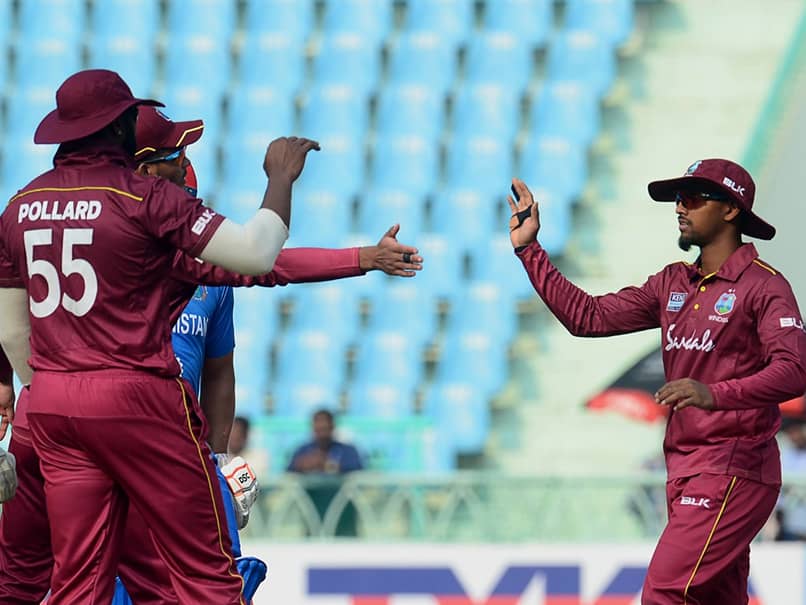 Speaking on the squad selection, head coach Phil Simmons said: "We have three matches in each format, so we wanted to give each squad a chance to compete against India. No disrespect to Afghanistan, but facing India will be more difficult. Our players really got the hang of things with the 3-0 series win in the ODIs against Afghanistan, and I believe we will move from strength to strength."

Simmons added: "The T20Is will give them chance to play and develop, and again, with no disrespect to Afghanistan, this should be a stronger T20 opposition and we will see how they perform against India.

"The next World T20 Cup is in Australia (2020) and the one after that is here in India (2021), so there is a lot of preparation to be done. We have given the players here a chance in this series and we know we have players outside who may be coming in later on as well, so it's good to give those who are here another opportunity."

Kieron Pollard Cricket
Get the latest updates on IPL 2020, check out the IPL Schedule for 2020 and Indian Premier League (IPL) Cricket live score . Like us on Facebook or follow us on Twitter for more sports updates. You can also download the NDTV Cricket app for Android or iOS.
Advertisement