A youngster in Hong Kong sent Twitter into a meltdown when he replicated Jasprit Bumrah's action in an Under-13 League match. 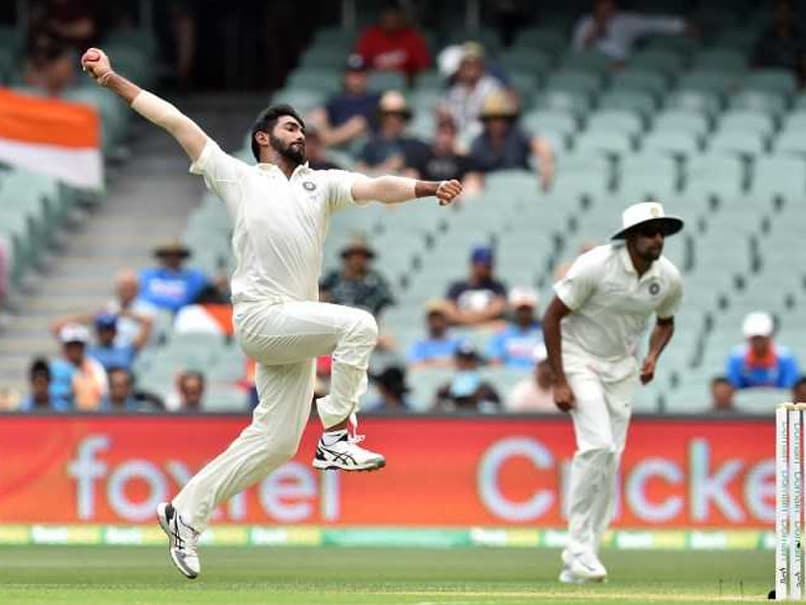 Jasprit Bumrah's action was replicated by a youngster in Hong Kong.© AFP

Jasprit Bumrah is widely regarded as the number one bowler in the world in limited-overs cricket so it comes as no surprise that he is a role model to many budding fast bowlers around the globe. Jasprit Bumrah's bowling action is absolutely unique and copying it would be difficult for many top pros. However, a youngster in Hong Kong sent Twitter into a meltdown when he replicated the Indian pacer's action in an Under-13 League match. Hong Kong Cricket's official Twitter handle posted the video with the question: "Does this remind you of somebody?".

Hong Kong Cricket, though, answered their own question by tagging Jasprit Bumrah in the post.

Here is a clip of the video:

Spotted in the U-13s League today - another interesting bowling action. Does this remind you of somebody?@Jaspritbumrah93 @BCCI @ICCMediaComms @ICC #Cricket #HKCricket pic.twitter.com/A8OOfmtfPG

The video quickly went viral, garnering over 2,000 likes and fans coming in their numbers to have their say.

Good to see younger Bumrah at the other side of the sub continent.

It starts like Muralitharan for a bit before the Bumrah takes over.

Bumrah surely!! Looks like he's bowled an absolute beauty there as well!!

@Jaspritbumrah93 look...youngsters are following your bowling action nowadays. World No. 1 for a reason

Bumrah has been sensational ever since he grabbed the spotlight in the Indian Premier League (IPL) with the Mumbai Indians. He has quickly risen the ranks in international cricket since making his ODI debut against Australia in Sydney on January 23, 2016.

Bumrah made his Test debut in South Africa in January last year and has been nothing short of brilliant ever since.

In the longest format, Bumrah has played 10 Tests and already has 49 scalps to his name, including three five-wicket hauls.

The 25-year-old is currently on national duty with India hosting Australia. India lost the T20I series 0-2 but bounced back strongly by winning the first match of the five-ODI series.

The second ODI between the two teams takes place on Tuesday in Nagpur.

Hong Kong Cricket
Get the latest updates on T20 World Cup, check out the T20 World Cup Schedule and Live Score . Like us on Facebook or follow us on Twitter for more sports updates. You can also download the NDTV Cricket app for Android or iOS.