Jay Shah said that India will tour South Africa for three-Test and three ODIs. The four T20Is, which were also originally part of the tour, will now be played at a later date. 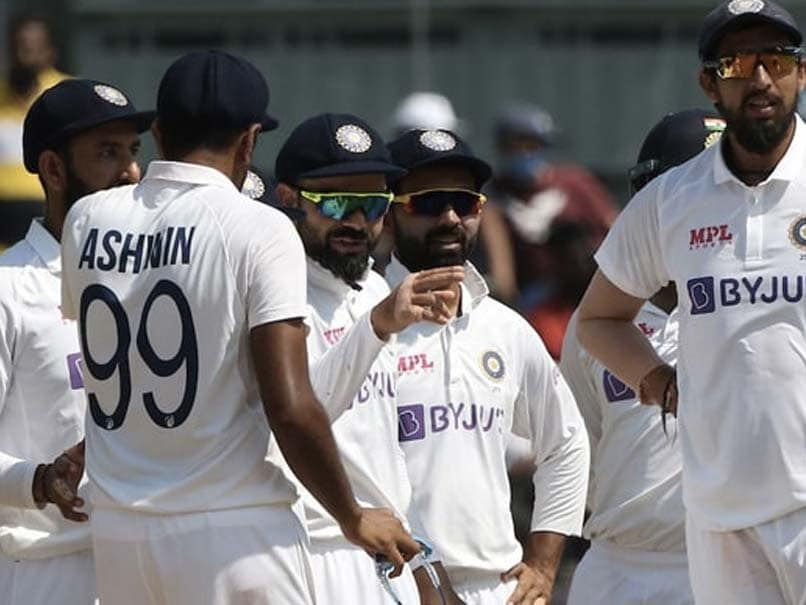 India will play 3 Tests and as many ODIs in South Africa.© Twitter

The Board of Control for Cricket in India (BCCI) Secretary Jay Shah on Saturday announced that India would tour South Africa for three-Test and three ODIs, while the originally planned four T20Is will now be played later. "BCCI has confirmed CSA that the Indian team will travel for three Tests and three ODIs. The remaining four T20Is will be played at a later date," Shah told ANI. Earlier, ANI had reported that India's tour of South Africa might be pushed back by one week due to the threat of COVID-19 Omicron variant.

A BCCI official on Thursday had confirmed to ANI that both boards are in constant touch and the decision will be taken keeping the safety of players in mind.

"We are discussing to push back the series by a week due to the threat of Omicron COVID variant and we are awaiting the Indian government nod, both boards are in constant touch and everything is being discussed. The health and safety of our players is of utmost importance," the senior official had told ANI.

Earlier, Anurag Thakur, the Union Minister for Youth Affairs and Sports had said that BCCI should consult the government before sending the cricket team to South Africa where a new COVID-19 variant has emerged.

The World Health Organization (WHO) named the new COVID-19 variant B.1.1.529, which has been detected in South Africa, as 'Omicron'. This came after the WHO held a meeting to discuss the newly-identified COVID-19 variant.

Meanwhile, India A players are currently in Bloemfontein for the ongoing series against South Africa A.