Uttar Pradesh batsman Priyam Garg, with a first-class double century and a List A century to his name, will captain the India U-19 team in South Africa. 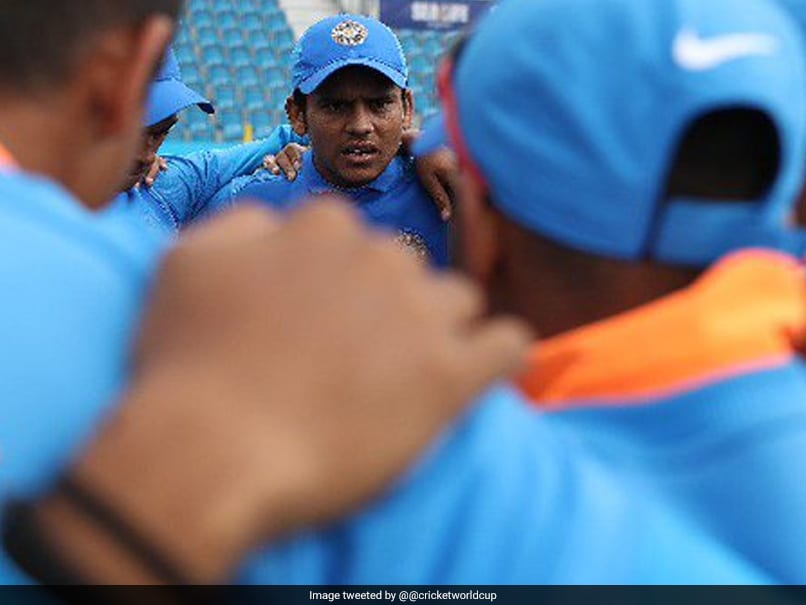 Uttar Pradesh batsman Priyam Garg will lead defending champions India in next year's Under-19 ICC Cricket World Cup after the BCCI on Monday named him captain of a 15-member squad for the tournament to be held in South Africa. The All-India Junior Selection Committee, which met in Mumbai on Sunday, picked the squad for the tournament to be held from January 17 to February 9. The 19-year-old Garg, a right handed top-order batsman, has a first-class double hundred and a List A century to his name.

He was a part of the India C team that finished runner-up in the Deodhar Trophy. He hit a 74 in the final against India B last month.

Yashasvi Jaiswal, who became the youngest to score a List-A double-century, is also part of the squad that will travel to South Africa.

The 13th edition of the U-19 World Cup will be played among 16 teams, split into four groups.

India are placed in Group A with first-time qualifier Japan, New Zealand and Sri Lanka. The top two teams from each group will qualify for the Super League stage.

India is the most successful team in the tournament, having won four titles till date, including the last edition in 2018, when the Prithvi-Shaw led team beat Australia by eight wickets in the final and remained unbeaten in the tournament.

Ahead of the World Cup, the India U-19 team will travel to South Africa for three one-day matches against the Proteas U-19 side, followed by a Quadrangular Series featuring South Africa U-19, India U-19, Zimbabwe U-19 and New Zealand U-19.

Hyderabad's CTL Rakshan will be the additional player in the squad for the South Africa tour and the Quadrangular Series.