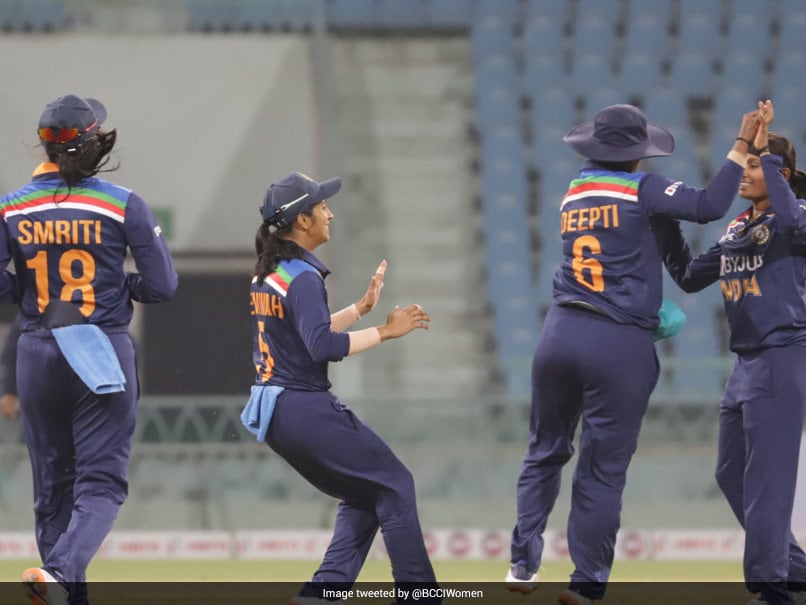 It is learnt that all the four candidates gave good presentation for the Indian women's head coach role.© Twitter

Two CAC members -- Lal and Sulakshana Naik -- were present as RP Singh couldn't join as his father died on Wednesday.

It is learnt that all the four candidates gave good presentations and their interviews ran between 35 to 45 minutes with extensive discussion on the roadmap going into next year's ODI World Cup.

One of the candidates was apparently asked about his idea of creating bench-strength once some of the legends call time after the completion of next year's marquee event.

India Women BCCI Cricket
Get the latest updates on SA vs IND 2021-22, check out the Schedule and Live Score . Like us on Facebook or follow us on Twitter for more sports updates. You can also download the NDTV Cricket app for Android or iOS.