ICC Will Not Suspend Captains For Slow Over-Rates

According to ICC's new rules to curb slow over-rate instances, the entire team will be fined instead of suspending the captain. 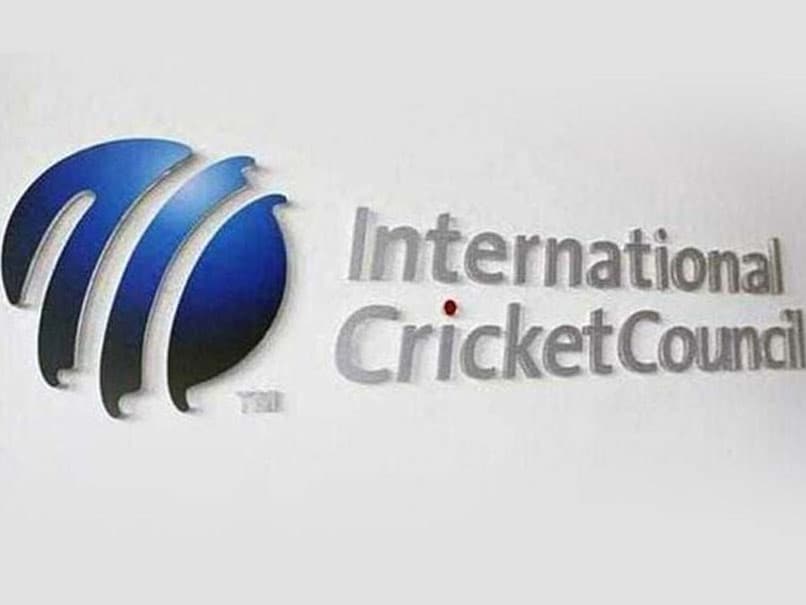 The International Cricket Council (ICC) has given the green signal to the recommendation of ICC's Cricket Committee that captains in international cricket should not be suspended for slow over-rates. Instead the ICC will now deduct "competition points" and fine the whole team in a bid to reduce the instances of slow over-rates. These new regulations will come into play with the upcoming World Test championship. The World Test championship begins from August 2019 and the final will be played between the top two sides in June 2021. The championship will begin with the Ashes, starting August 1.

"In World Test Championship matches, a team that is behind the required over rate at the end of a match will have two competition points deducted for each over it is behind," the ICC said in statement here.

The big development is, however, abolition of suspension of captains for slow over-rates.

"Captains will no longer be suspended for repeated or serious over rate breaches. All players should be held equally responsible for slow over rates, and as such will be fined at the same level as the captain," it stated.

As per the previous rule, two instances of slow over-rate in one year would lead to a suspension on the side's captain. The ICC also endorsed the Cricket Committee recommendation that there should be further exploration of the use of replays to call no-balls, and trials will be conducted over the coming months.

Comments
Topics mentioned in this article
Cricket International Cricket Council
Get the latest updates on India vs South Africa and check out  Schedule, Results and Live Score. Like us on Facebook or follow us on Twitter for more sports updates. You can also download the NDTV Cricket app for Android or iOS.