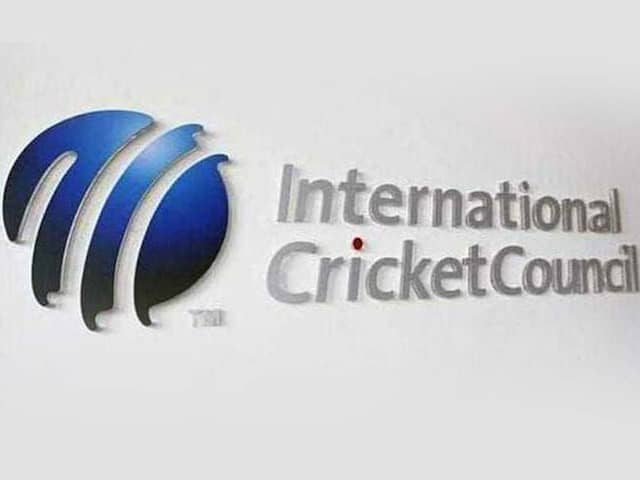 The International Cricket Council's (ICC) Anti-Corruption Unit on Monday issued a reminder, urging the cricket fraternity to report any corrupt practices in Sri Lankan cricket as the 15-day amnesty period ends on Thursday. "As we approach the end of our 15-day amnesty period for those who previously failed to report information regarding corrupt approaches in Sri Lankan cricket, I would like to thank everyone who has come forward to share information," Alex Marshall, ICC General Manager, Anti-Corruption, said in a statement.

"We have seen a positive response with several people providing new and important information. This has assisted existing investigation and resulted in some new cases.

"In the final few days, I would request the cricket fraternity to come forward and share any other information concerning corrupt conduct or approaches in the strictest of confidence, and without any fear or repercussion," he added.

Earlier, the ICC had announced a 15-day amnesty from January 16-31 to participants who had previously failed to report corruption-related offences in Sri Lankan cricket.

Under this amnesty, reporting a previous corrupt approach now would not result in any punishment for the player.

Sri Lanka Cricket Team Cricket International Cricket Council
Get the latest Cricket news, check out the India cricket schedule, Cricket live score . Like us on Facebook or follow us on Twitter for more sports updates. You can also download the NDTV Cricket app for Android or iOS.