Tillakaratne Dilshan was a member of the Sri Lanka side which shared the ICC Champions Trophy 2002 title with India, and won the ICC World Twenty20 2014 in Bangladesh 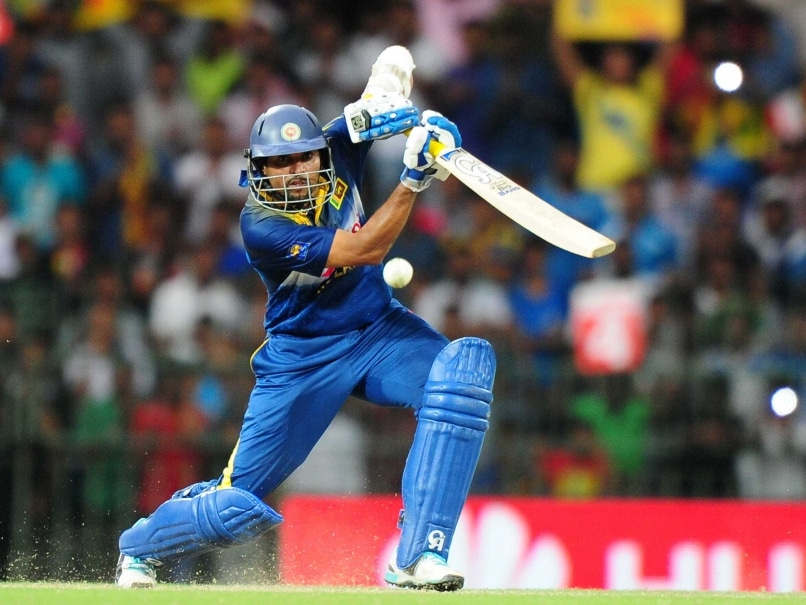 The International Cricket Council has congratulated former Sri Lanka captain Tillakaratne Dilshan for an impressive international career that ended on Friday with the Twenty20 International series against Australia.

ICC Chief Executive David Richardson said in a statement on Friday that Dilshan, who is one of only 11 players to have scored a century in each format of the game, was the epitome of the modern-day cricketer with his ability to adapt.

"Dilshan's accomplishments across all three formats are fantastic. He started as a solid batsman but adjusted to the demands of the faster-paced game and came to be known as one of the best in ODI and T20 Internationals.

"He will be remembered for his innovative strokes and as a destructive opener. He was also a useful spin bowler and an outstanding fielder. We congratulate Dilshan for a fine career and wish him every success in the future," Richardson said.

Dilshan was a member of the Sri Lanka side which shared the ICC Champions Trophy 2002 title with India, and won the ICC World Twenty20 2014 in Bangladesh. He also featured in the finals of the ICC Cricket World Cups in 2007 and 2011.

He scored 5,492 runs in 87 Test matches with 16 centuries and plundered 10,290 runs in 330 ODIs with 22 centuries. In T20Is, he got 1889 runs in 80 matches including one century, which makes him one of only 11 batsmen to have scored centuries in all three formats in international cricket.