According to a media report, ICC chairman Shashank Manohar will step down when his current term ends in May next year. 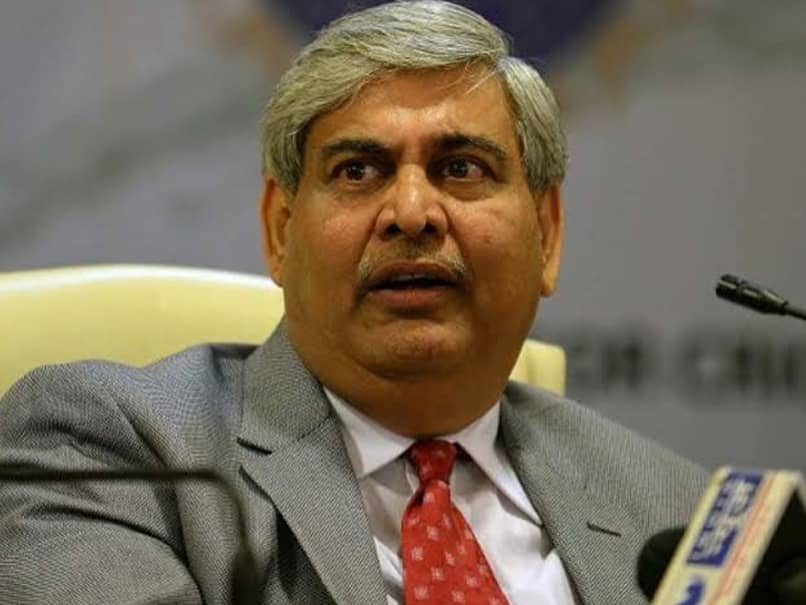 Shashank Manohar was elected unopposed as the ICC's first independent chairman in May 2016.© AFP

International Cricket Council (ICC) chairman Shashank Manohar is to step down when his current term ends in May next year, Indian newspaper The Hindu has reported. Manohar, who was elected unopposed on a two-year term as the global governing body's first independent chairman in May 2016, resigned for personal reasons in March the following year only to defer his resignation a week later. He was re-elected unopposed for a second two-year term last year."I am not interested in continuing for another two-year term," The Hindu quoted him as saying.

"Majority of directors have requested me to continue but I have told them that I do not wish to do so.

"I have been the chairman for nearly five years. I am very clear, I do not want to continue from June 2020. My successor will be known next May."

Comments
Topics mentioned in this article
Cricket International Cricket Council
Get the latest updates on India vs England Series, India vs England , live score and IPL 2021 Auction . Like us on Facebook or follow us on Twitter for more sports updates. You can also download the NDTV Cricket app for Android or iOS.