Here's How Virat Kohli Is Enjoying His Break Ahead Of England Tour. See Pic 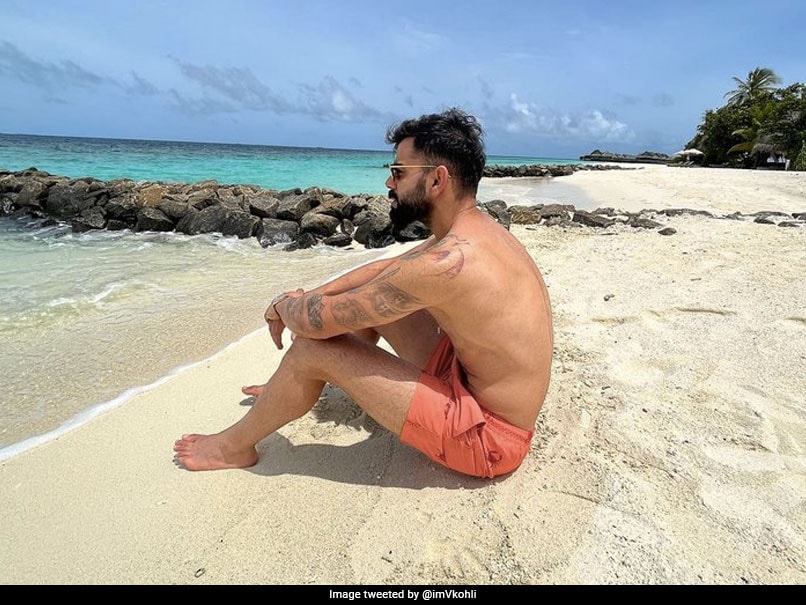 Ahead of the upcoming England tour, former India skipper Virat Kohli is off for a vacation. Taking to his Twitter, Virat posted a picture of him, sitting on a beach and relaxing. Virat was rested for the ongoing T20I series against South Africa, following his lean patch in the Indian Premier League (IPL) 2022.

Team India will be touring England for the rescheduled fifth Test match, which got postponed in 2021 due to COVID-19. The fifth Test will be played on July 1 which will be followed by a three-match T20I and ODI series.

India are currently leading the Test series by 2-1 and a win or a draw will help them win the first Test series on English soil after 15 years. It will be a historic game for Team India as they had previously won a Test series in England in 2007.

Interestingly, Team India played under Rahul Dravid's captaincy in 2007 and now he is the head coach of the Indian team. Virat Kohli was the captain of the team when India toured England in 2021 but now the team will be led by Rohit Sharma.