"No One Trusted Each Other": Harbhajan Singh On 2007 World Cup Debacle

Harbhajan Singh blamed Greg Chappell for trying to divide the team when he was the coach. 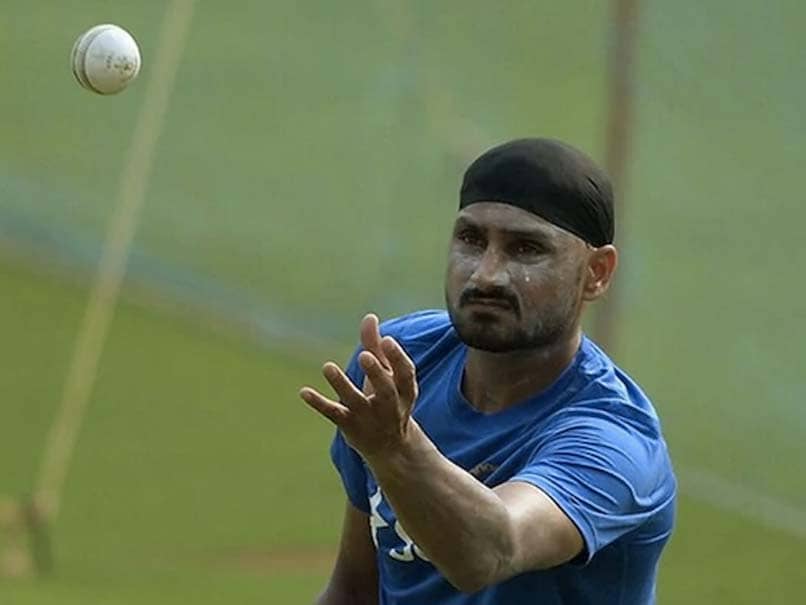 Harbhajan Singh said there was distrust in the team during the 2007 World Cup.© AFP

Spinner Harbhajan Singh on Sunday said that 50-over World Cup in 2007 is the lowest point of his career as the side did not manage to progress further than the group stages. Harbhajan also criticised Greg Chappell for dividing the team and added that to date, no one knows what was the real motive of Chappell in trying to do the things he did. The spinner was having an interaction with former India batsman Aakash Chopra and it was then that the "Turbanator" talked about the lowest point of his career.

"When Greg Chappell came as the coach of our side, he disrupted the entire team, no one knows what was his motive when he came to coach us, no one knows how to disrupt a solid team better than him, he used to do whatever he wanted," Harbhajan said on the official YouTube channel of Aakash Chopra.

"2007 50-over World Cup has to be the lowest point of my career, I thought we are going through such a difficult time and I also thought that maybe it is not right time to play for India, wrong people were at the helm of Indian cricket, Greg Chappell was trying to divide and lead, he used to do such things," he added.

Harbhajan also said that the 2007 World Cup side was a solid team, but they failed to progress ahead as the mood in the camp was not right.

"We had a solid team for the 2007 50-over World Cup, we were just not able to perform as no one was in the right frame of mind, no one trusted each other, when the team is not happy then the results do not go your way. We lost to Sri Lanka and Bangladesh, they were not that big teams, it was not like we lost to Australia," Harbhajan said.

In the 2007 50-over World Cup, India exited the tournament after losing to Bangladesh and Sri Lanka in the group stages.

Greg Chappell was selected as the Indian coach after John Wright did not renew his contract at the end of the 2004/05 international season.

After Chappell's appointment, controversies hampered Indian cricket as Sourav Ganguly was first omitted from the side and was removed as the skipper of the side as well.

After the 2007 World Cup debacle, Chappell resigned as the coach of the Indian side.

Ever since his resignation, many players have said that Chappell was the worst thing to happen to Indian cricket.

Chappell has often been criticised for trying to divide the team and wanting to run the team in his own different manner.