Had Cautioned CoA: BCCI Official On "Pay And Play" Racket

About 11 cricketers from Delhi paid around Rs 1 crore to two coaches as they were promised opportunity to play Ranji Trophy cricket, reports said. 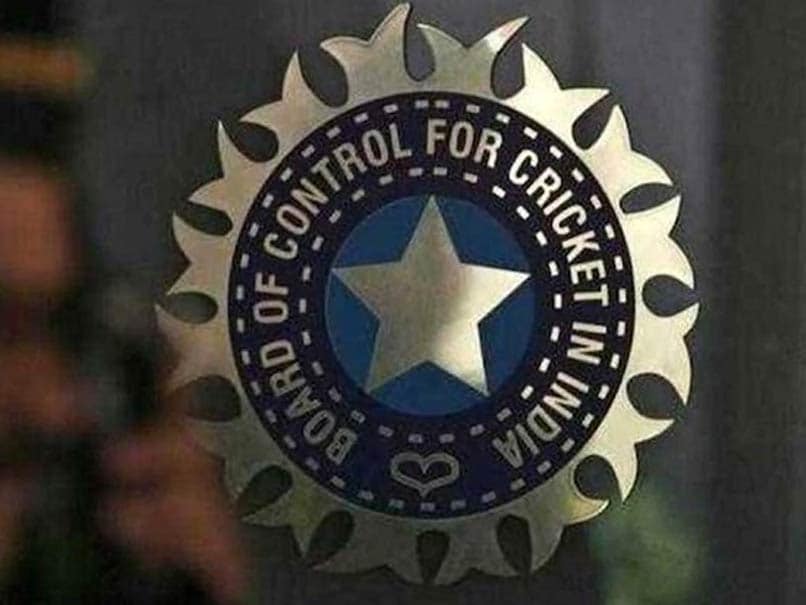 BCCI official said the CoA had been made aware of "Pay And Play" Racket.© AFP

With the Delhi Police unearthing another case of "pay and play" in the domestic circuit, Board of Control for Cricket in India (BCCI) officials are frustrated even as the Supreme Court-appointed Committee of Administrators (CoA) have time and again tried to play things down saying that all is under control and that the Anti-Corruption unit of the board keeps a tab on all signings of players, especially in the nine new teams introduced last season and have neglected the General Body of the BCCI completely.

Speaking to IANS, a senior BCCI official said that the CoA had been made aware of this when the rules and regulations with regards to the new teams were laid down and processes had started.

"This is what we had warned against at different forums. The BCCI cannot absolve itself from this mess by statements which are an eyewash since every player is registered by the BCCI and the team sitting in the BCCI office.

"The mid-season change of rules of eligibility by the CoA is another case in point. In the case of Puducherry as well, there were so many outside players who were given the go ahead by the BCCI and rules were bent. They were suspended later. What is curious is that why was no action taken against Puducherry officials and BCCI employees? That needs to be investigated by the police. Why is it that some people are being given preferential treatment by the CoA and BCCI employees?

"While it is Nagaland in this case, someone in the BCCI seems to have really favoured someone in Puducherry for some reason also. That needs to be investigated by the police as well," the official clarified.

"Even in the case of Chandigarh now, some patterns are repeating and the CoA seems to be favouring a couple of individuals. This is really serious."

It has been reported that about 11 cricketers from Delhi paid around Rs 80 lakh to Rs 1 crore to two coaches as they were promised opportunity to play Ranji Trophy cricket. The bribe was to be delivered to a shoe shop in Karol Bagh that reportedly has business links with an official in the Nagaland Cricket Association.

When the Puducherry episode broke out, BCCI GM Cricket Operations Saba Karim had said, "Ajit Singh -- head of the BCCI ACU -- has been informed about the issue of player transfers and attempts to use unfair means. If the team finds any player or association using unfair ways, action will be taken."

Earlier, CoA chief Vinod Rai had said that the ACU will look into these matters. "We have decided to beef up the ACU unit. Each zone will have an ACU officer and we actually are not trying to set up a policing unit but those who can interact with people and gather information," he had informed.

But clearly the move hasn't worked so far as reports of "pay and play" episodes are now emerging.