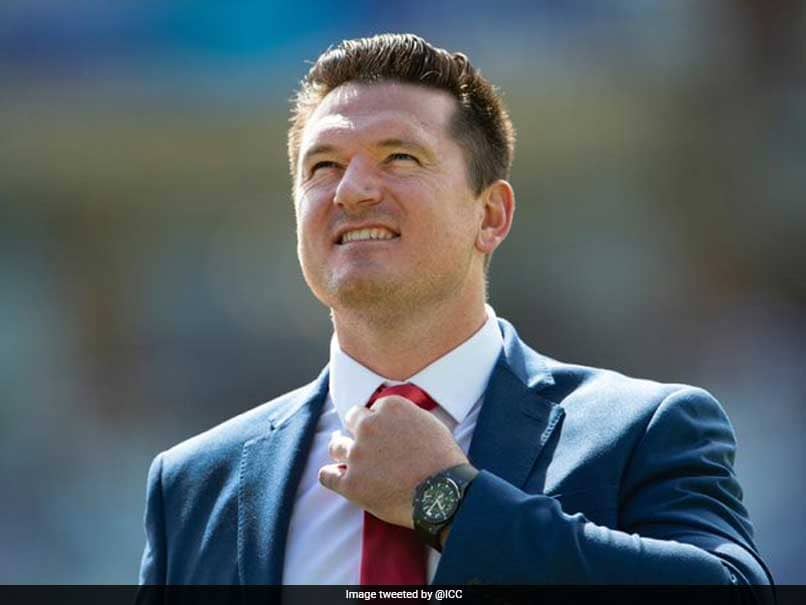 Cricket South Africa (CSA) Director of Cricket and former skipper Graeme Smith will take a knee to show his support to the "Black Lives Matter" movement at Saturday's Solidarity Cup match at SuperSport Park, Centurion. The former cricketer voiced his support for the movement and said that there is no room for neutrality on this topic. Smith backed bowler Lungi Nigidi and said that he [Smith] will join the teams in taking the knee.

"As director of cricket at Cricket South Africa, a former Protea and captain, a teammate, a father, a brother, a friend and most importantly fellow South African, I am proud to support this incredibly important movement," said Smith in his Twitter post.

"There is no room for neutrality on this topic. I stand with Lungi Ngidi and our brothers and sisters around the world. I will join the team tomorrow in taking the knee at the 3TC Solidarity Cup," he added.

Earlier, pacer Ngidi had urged the CSA board to show their solidarity for the Black Lives Matter movement and this came under criticism from former players such as Pat Symcox, Boeta Dippenaar, Rudi Steyn and Brian McMillan.

The Black Lives Matter movement gained momentum following the death of an African-American man named George Floyd, after a police officer, later identified as Derek Chauvin, pressed his knee on Floyd''s neck in a viral video.

Lungi Ngidi Cricket
Get the latest updates on IPL 2020, check out the IPL Schedule for 2020 and Indian Premier League (IPL) Cricket live score . Like us on Facebook or follow us on Twitter for more sports updates. You can also download the NDTV Cricket app for Android or iOS.